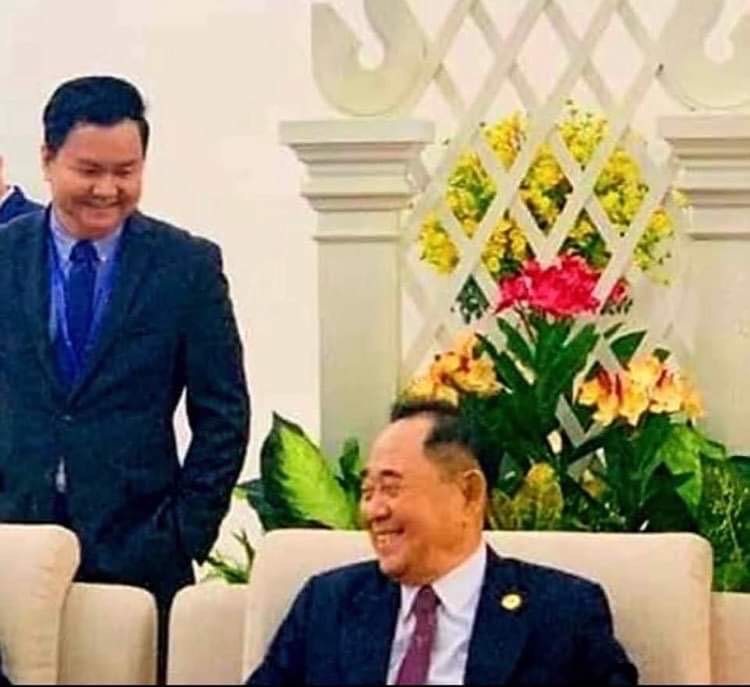 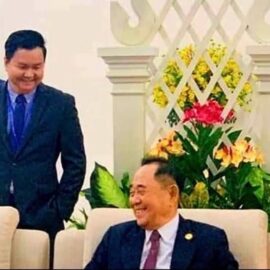 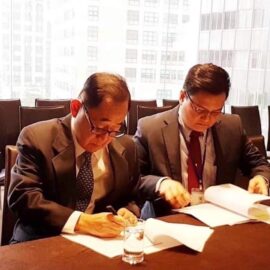 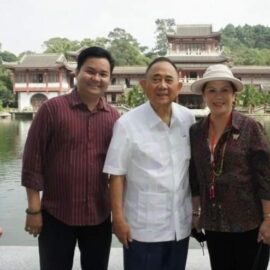 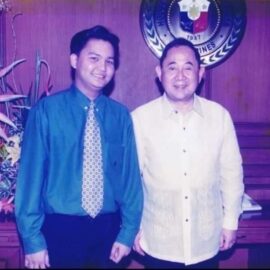 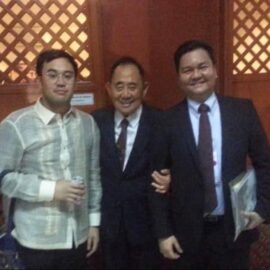 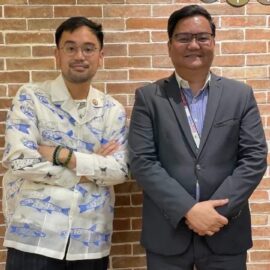 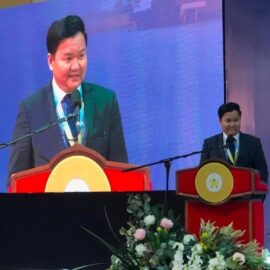 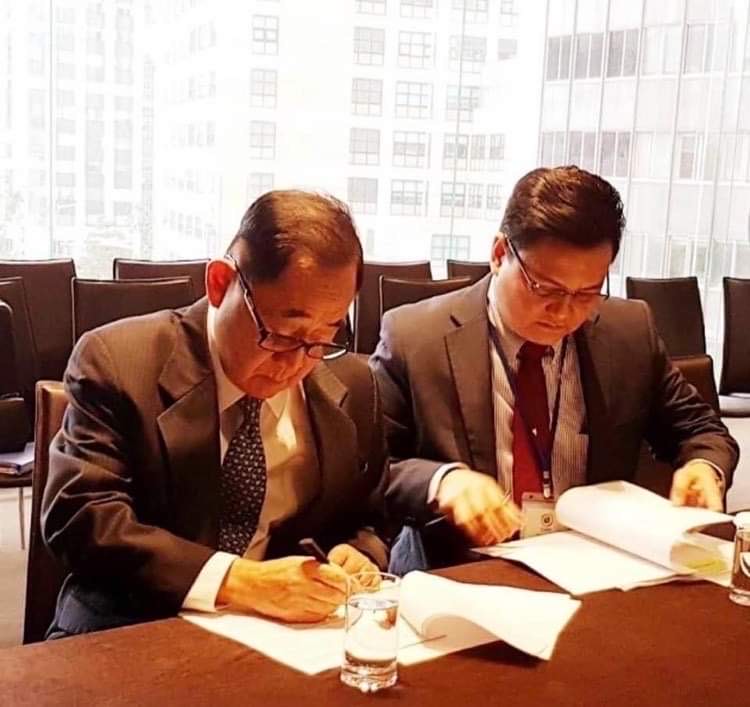 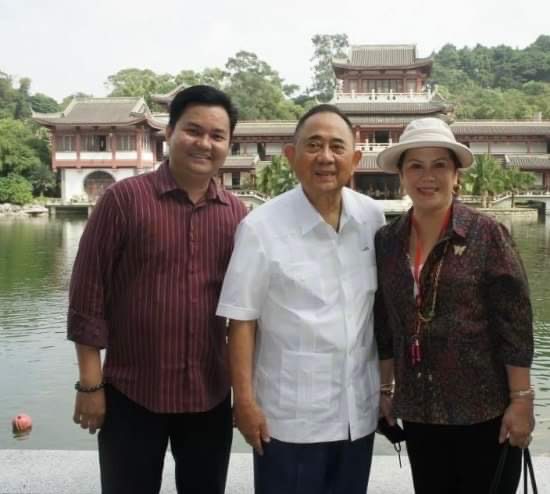 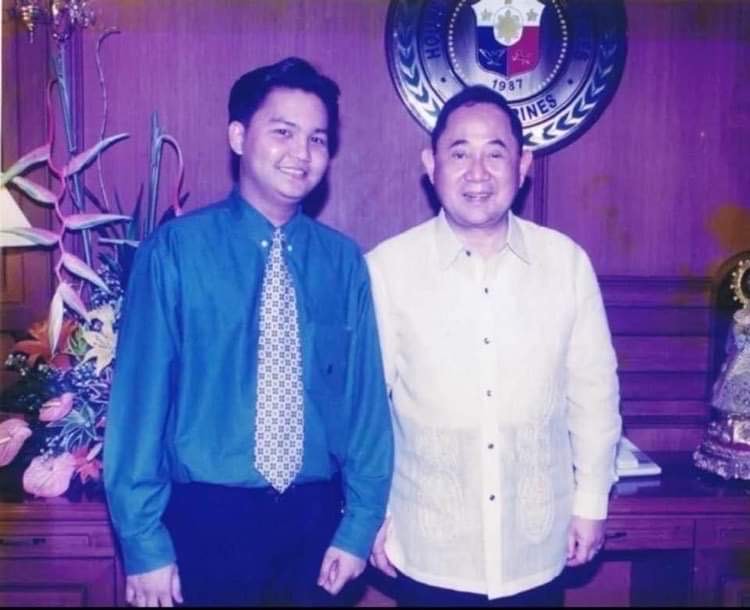 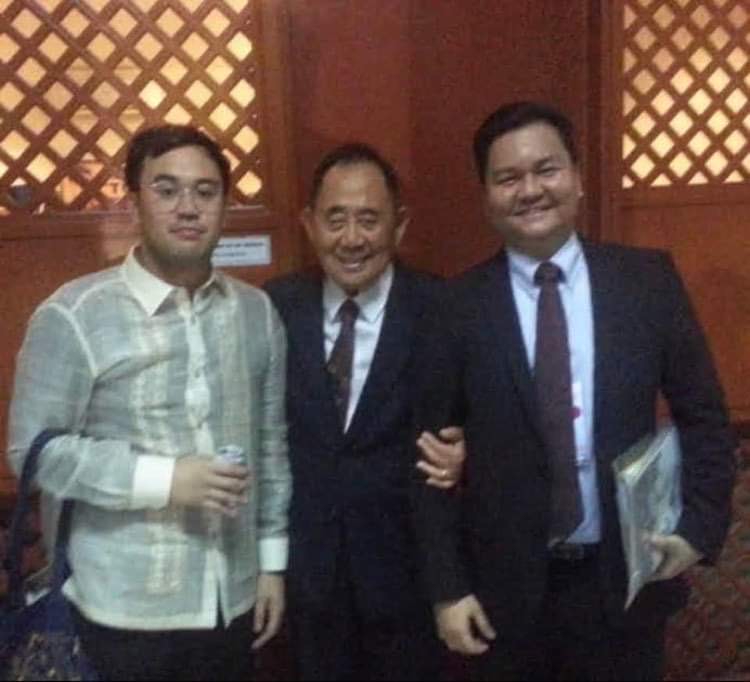 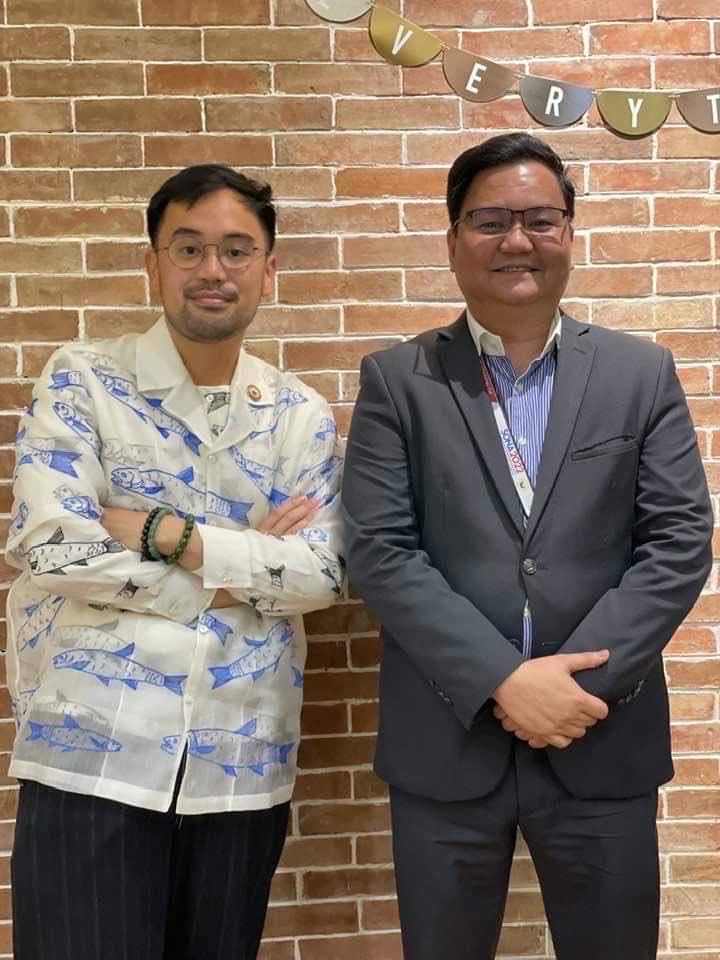 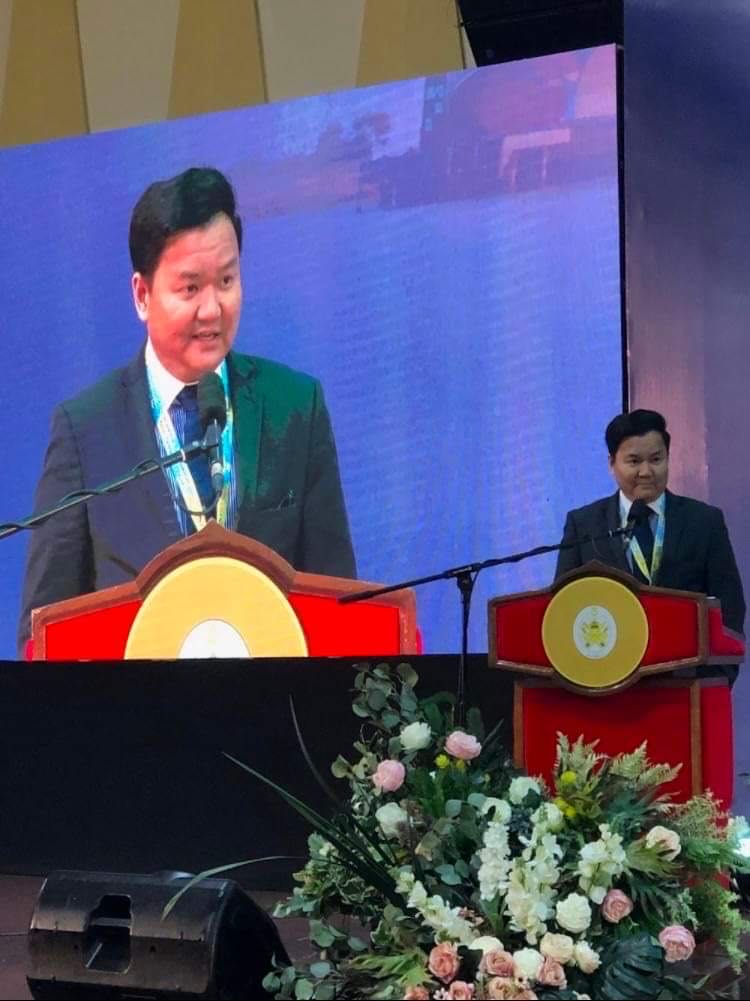 Special feature by Aldwin Requejo who served as special assistant of Jose de Venecia for over 27 years. He is currently the Chief of Staff of JDV’s son, Pangasinan Representative Christopher de Venecia.

Happy 86th birthday tomorrow, December 26, to the five-time speaker of the House, Asian statesman, and my great mentor – JDV.

Who knows what might have been had he become president in 1998? It is said that our life is shaped by hits and misses, by both the opportunities we seize and forgo.

Perhaps he would not have been the longest-serving speaker of the House in the post-war Philippine Congress had he been catapulted to Malacanang. JDV served as congressman for seven terms, five of which as speaker.

Losing the presidency was only one of the more painful challenges that JDV went through.

He lost his mother when he was nine years old. His father passed away when he was in his 20s. His uncle was executed by the Japanese soldiers during World War II. He narrowly survived a car accident. He went almost bankrupt as his pioneering business ventures in the Middle East suffered collateral damages when the Iran-Iraq war broke out in the 1980s. He was unseated as speaker in 2008. And he lost his 16-year-old daughter KC in a fire that ravaged their home in 2004.

Those agonizing events would have made a lesser man bitter and dejected. Not JDV.

He has kept the faith and has remained an indefatigable optimist.
His accomplishments at home and abroad stand the test of time and scrutiny.

He authored the Military Bases Conversion Law, which converted the former US military bases like Subic Bay, Clark Field, and Baguio’s Camp John Hay into thriving economic zones and free ports; and the Fort Bonifacio and Nichols Air Base into the now Bonifacio Global City and Resorts World, respectively – the Build-Operate-Transfer Law (BOT), which has become a formula for the now Public-Private Partnerships and a model for other developing countries – and many other initiatives that have become game-changing landmarks in our country’s history.

JDV founded the International Conference of Asian Political Parties, which represents some 350 ruling and opposition political parties from 52 countries in Asia; and the Asian Parliamentary Assembly, which is composed of some 40 Asian parliaments. He initiated the Interfaith Dialogue in the UN to help reduce politico-religious tensions and conflicts in various parts of the world.

He helps lead the International Association of Parliamentarians for Peace and the Universal Peace Federation in helping advance the cause of peace in the international community.

On a more personal note, thank you Sir for because of you, I have met presidents, prime ministers, royalties, and many others whose actions and decisions alter the course of history.

In Beirut, I had the privilege of dining with Princess Ghida Talal, sister-in-law of the King of Jordan, and her father, your good old friend who belongs to an old aristocratic family in Lebanon. In London, I met your old friend, a retired Hollywood producer-director who entertained me with fascinating stories about the “gods and goddesses” of Hollywood and about your charming ways with international celebrities and beauty queens. In West Sussex, I was a few meters away from the Duke of Richmonde. Here in Manila, I was in the same table with the celebrated lawyer Amal Clooney, wife of Hollywood royalty George Clooney. Our meeting at Waldorf Astoria in New York with a business tycoon was also a privilege for me.

Thank you, for because of you, I have set foot in the presidential palaces and I have seen the splendor of the castles and cathedrals in Europe; the glory of the ancient greatest empires in Central and West Asia; the cradles of civilization in South, East, and Southeast Asia as well as in Latin America; the grandeur of the first-world that is the US; the remarkable modernization of Kazakhstan and Azerbaijan; and the ravages of war in Syria.

Thank you for regaling me with your encyclopedic knowledge in world history and by reciting Shakespeare, Wordsworth, Frost, Edgar Allan Poe, Kipling, among others, from memory.

Thank you for believing in me, for mentoring me, for opening doors of opportunities for me, and for inculcating in me that “neither the glow of victory nor the heartache of failure ever lasts, but that the warmth of love of family and friends endures much longer.” And oh, you never speak obnoxiously of other people, including your nastiest critics.

One day, Sir, I will perhaps write about the world leaders I have seen up close. More importantly, I will tell the world about a visionary leader, a consensus-builder, a peacemaker; about a man with a good heart and who embraces causes larger than himself; about a statesman who has been contributing his modest share in building a more peaceful and a more prosperous world.

I will tell our nation and the world about you, Sir.

You often tell me that you feel your “batteries are slowing down,” yet you have kept a youthful hope in the future and an audacious idealism for the destiny of our nation and the world.

[COLUMN] Of charmed lives and weathering the ‘winter of our discontent’