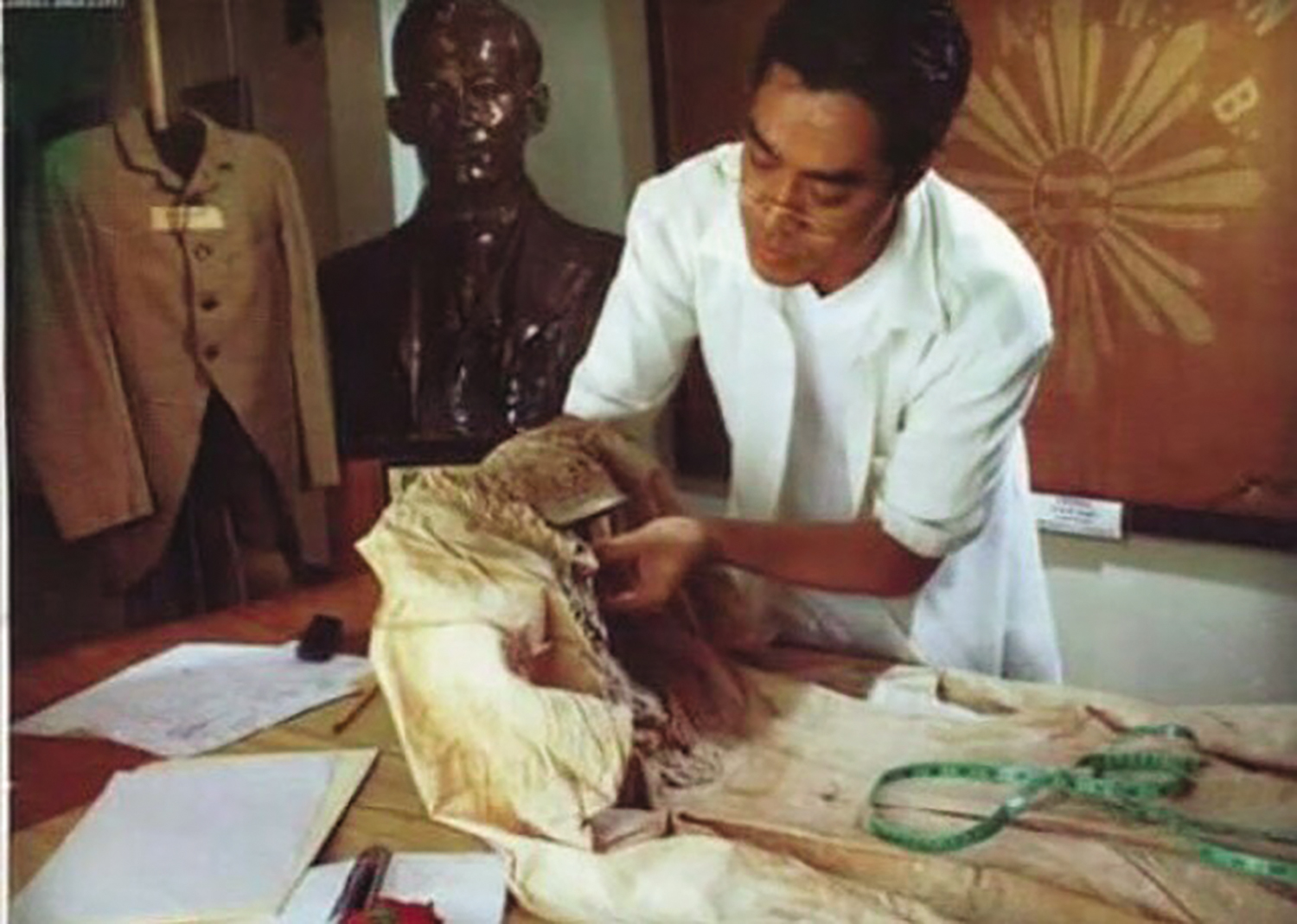 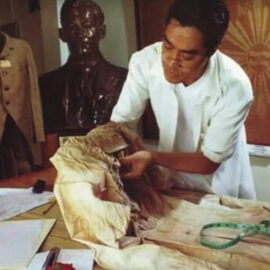 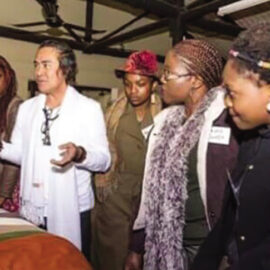 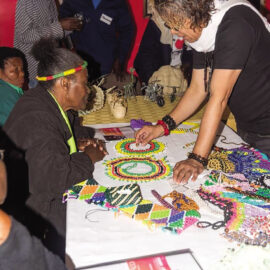 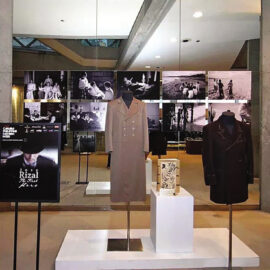 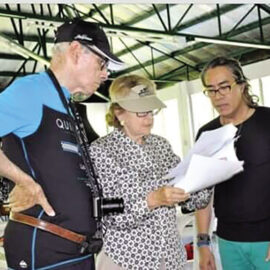 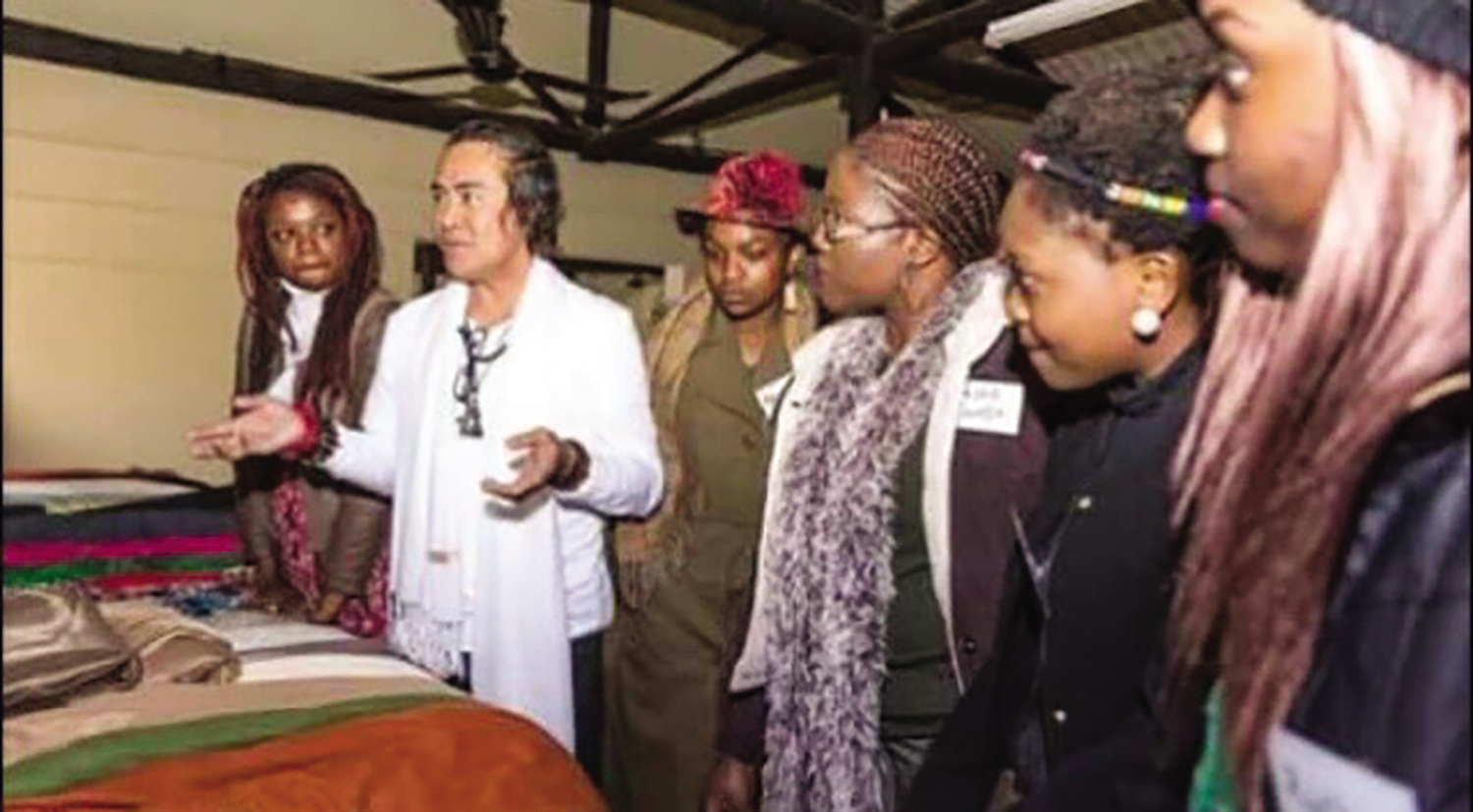 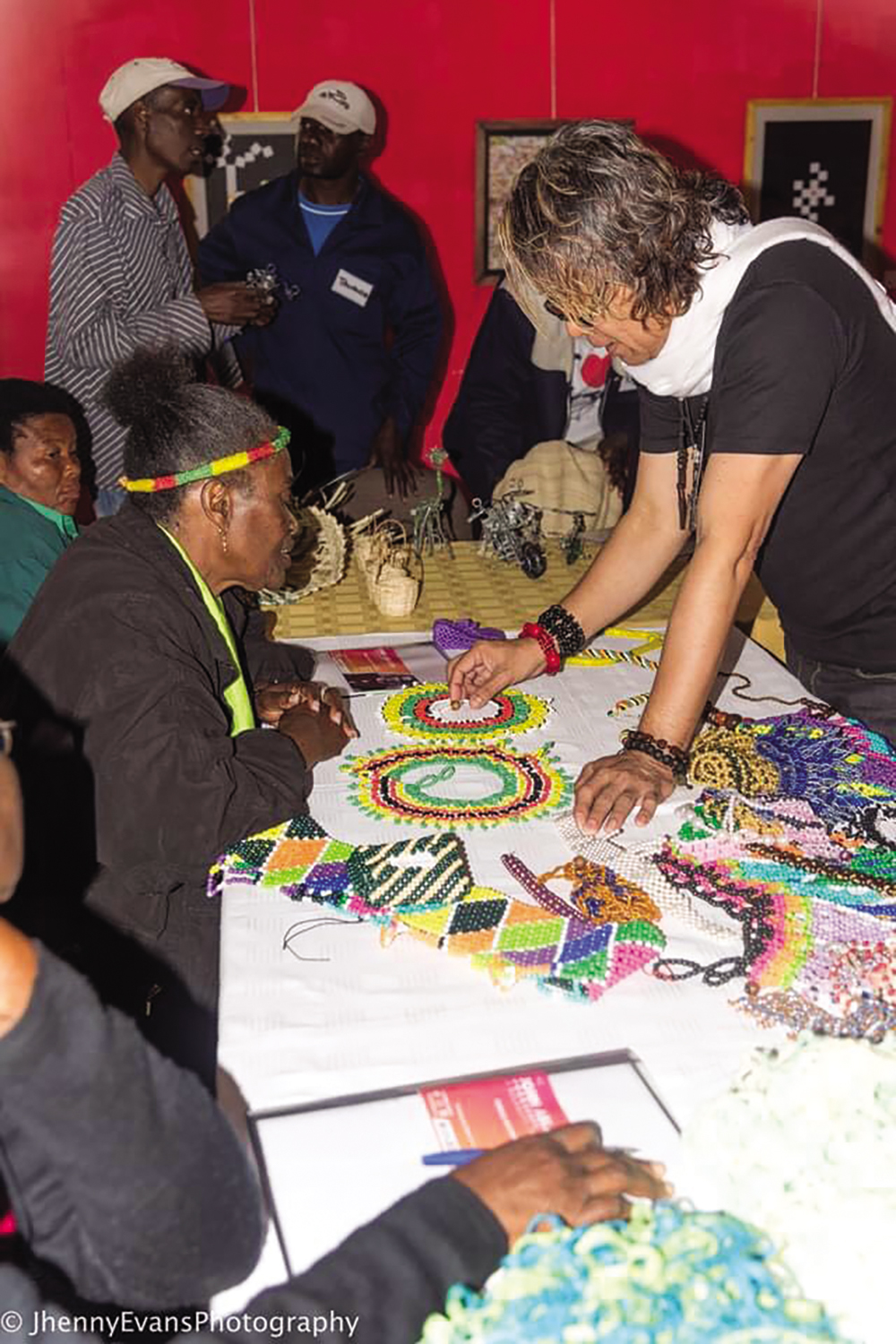 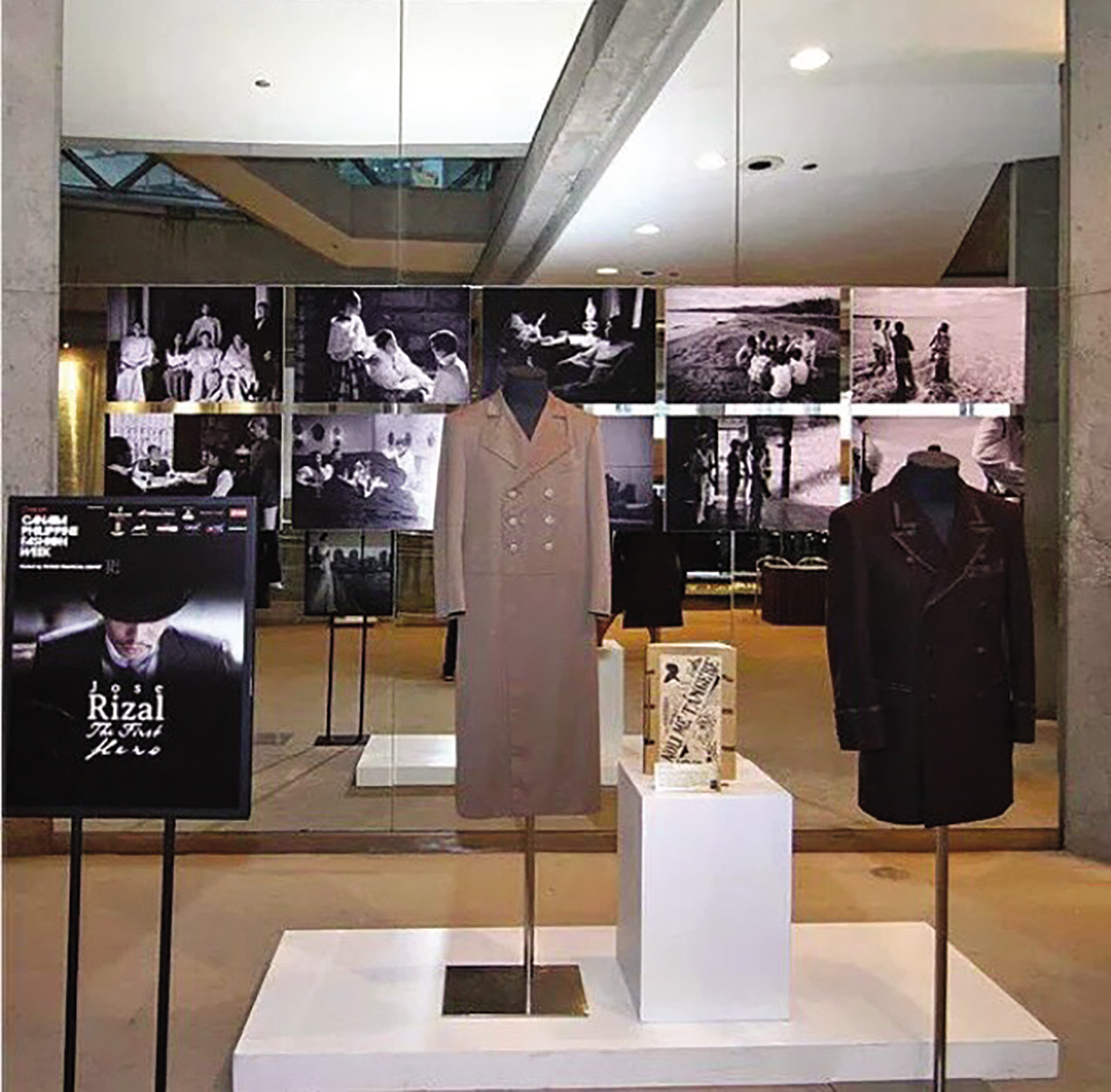 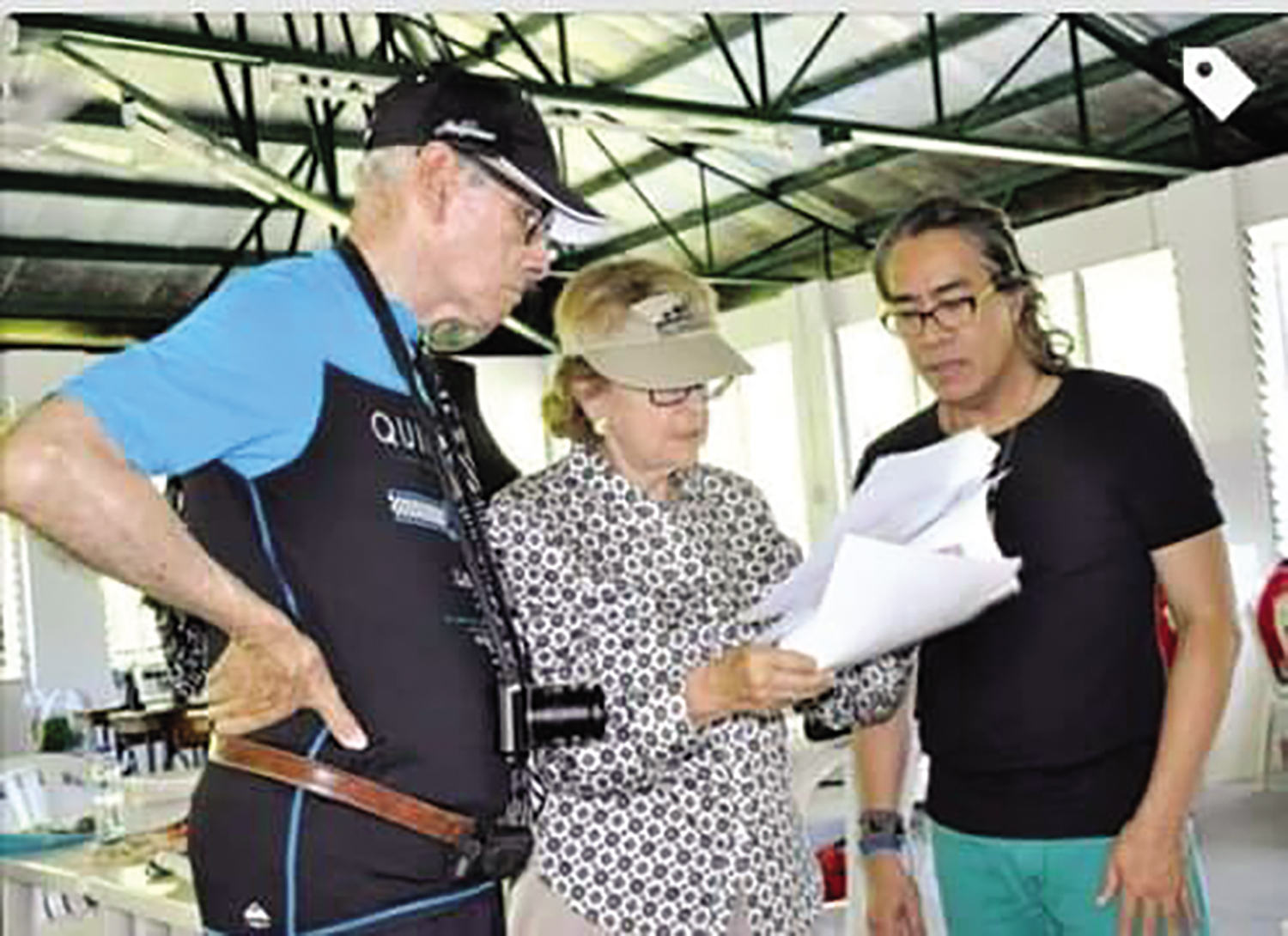 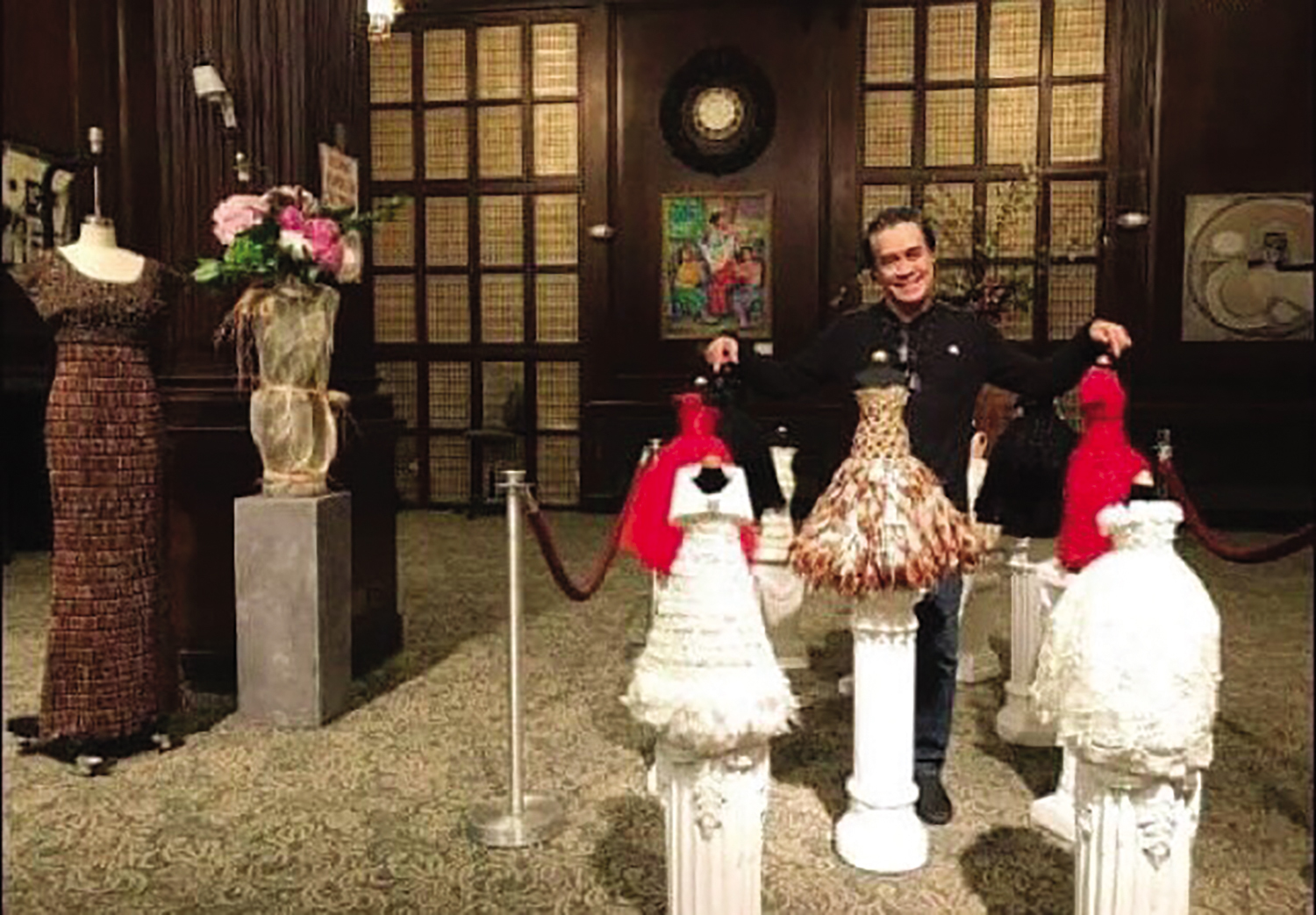 To get a discounted rate, use coupon code: aj2022 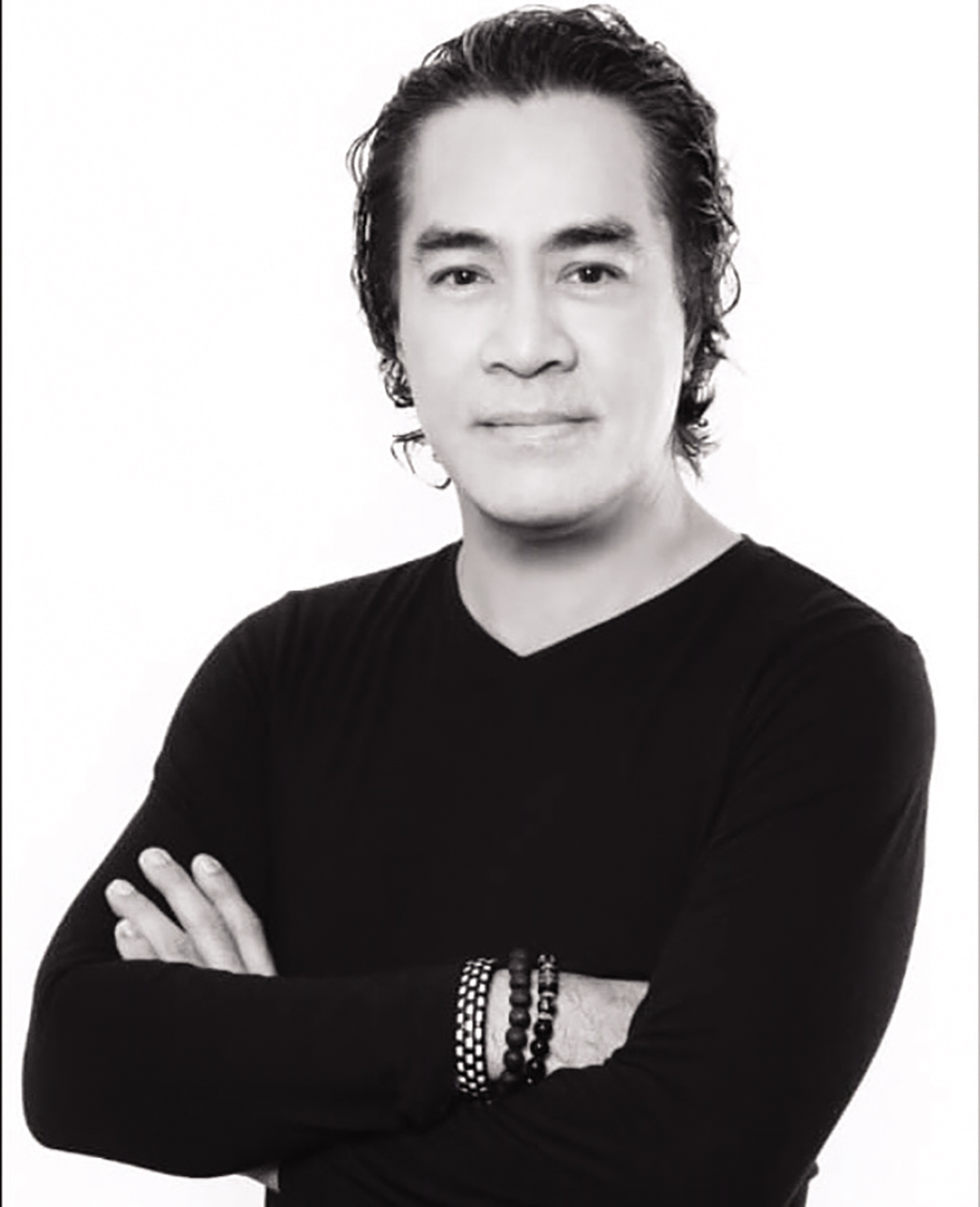 John Ablaza is finally back in the fashion scene after almost 2 years of hiatus due to the COVID pandemic that puts so many in a setback.

He is very happy that Marte Productions Inc and InterEdx tie up for a special collaboration called  “Power of Strings” which is a fitting occassion as he is celebrating his 35 years in the fashion industry.

John has done countless of shows all over the world in his over 3 decades in the industry, including important shows in Taipei, China, Los Angeles, San Francisco, Arizona, New York,

Toronto, Winnipeg, Calgary, Bahrain and Zimbabwe.  His creations have been featured in print such as MOD Magazine, Women’s, Woman’s Home Journal, Women Today, Miscellaneous Magazine and other countless glossy magazines.

To his credit John was commissioned by the National Centennial Commission of the Philippines in 1998 to replicate personal belongings of Philippine national hero Dr. Jose Rizal that became a project called Jose Rizal traveling museum and was exhibited all over the Philippines and several cities in the United States and Europe including Paris, Belgium and Madrid.  The said project is his patriotic contribution for the celebration of 100 years  of Philippine Independence.

Close to his heart is the mentorship program he initiated for the tribal women of the Mangyan tribe in Mindoro Philippines in 2013 where he shared his talent and expertise in design and crafts thus providing them knowledge to enhance their artistry and eventually provided them a sustainable livelihood.

In 2016, the United States Embassy of Zimbabwe brought him to Africa for a mentorship program for aspiring designers and artisans of 3 majors cities in Zimbabwe: Harare, Bulawayo and Victoria Falls.  The program was a big success.  John & his team organized Project Africa 102 in 2019 and went back to Zimbabwe for another successful seminar workshop on their own initiative.

He is set to go back to Africa in July/August 2022 for Project Africa 103 to cover Zimbabwe and Botswana for another mentorship program.  He believes the project will help lift up the morale of the people and inspire them to move on and make use of their creativity that will lead them to recover from the pandemic.

In 2017, at his 30 years anniversary celebration, John launch his curated exhibition of his miniature gowns (mounted in a 20 inch mannequin) at a very exclusive fashion gala held at the Amar Estate in New York.

The exhibit which he called “Le Petite Couture “ was then exhibited at the Maharlika and Kalayaan hall of the Philippine Consulate General of New York.  In line with the celebration of Philippine Independence Day which was attended by Foreign diplomats from different countries.  It was then exhibited in his shows in Toronto, Winnipeg and Calgary Canada in different occasions.

He is scheduled to fly to Italy and close the show at Milan City Fashion Week in September 2022.

John’s favored charity is St. Martin de Porres in Cebu City Philippines, an institution that takes care of children with autism and down syndrome.

In June 4 show in Los Angeles he is going to showcase his re-purposed designs which are basic , simpler and wearable but his collections will be highlighted by the product of his collaboration with African artisans

It’s his goal to do fashion show not just for the glamour and glitter of the industry but always for a good cause.  He always do it with a mission that benefits charities or give opportunities to people involved in the industry to showcase their talents.