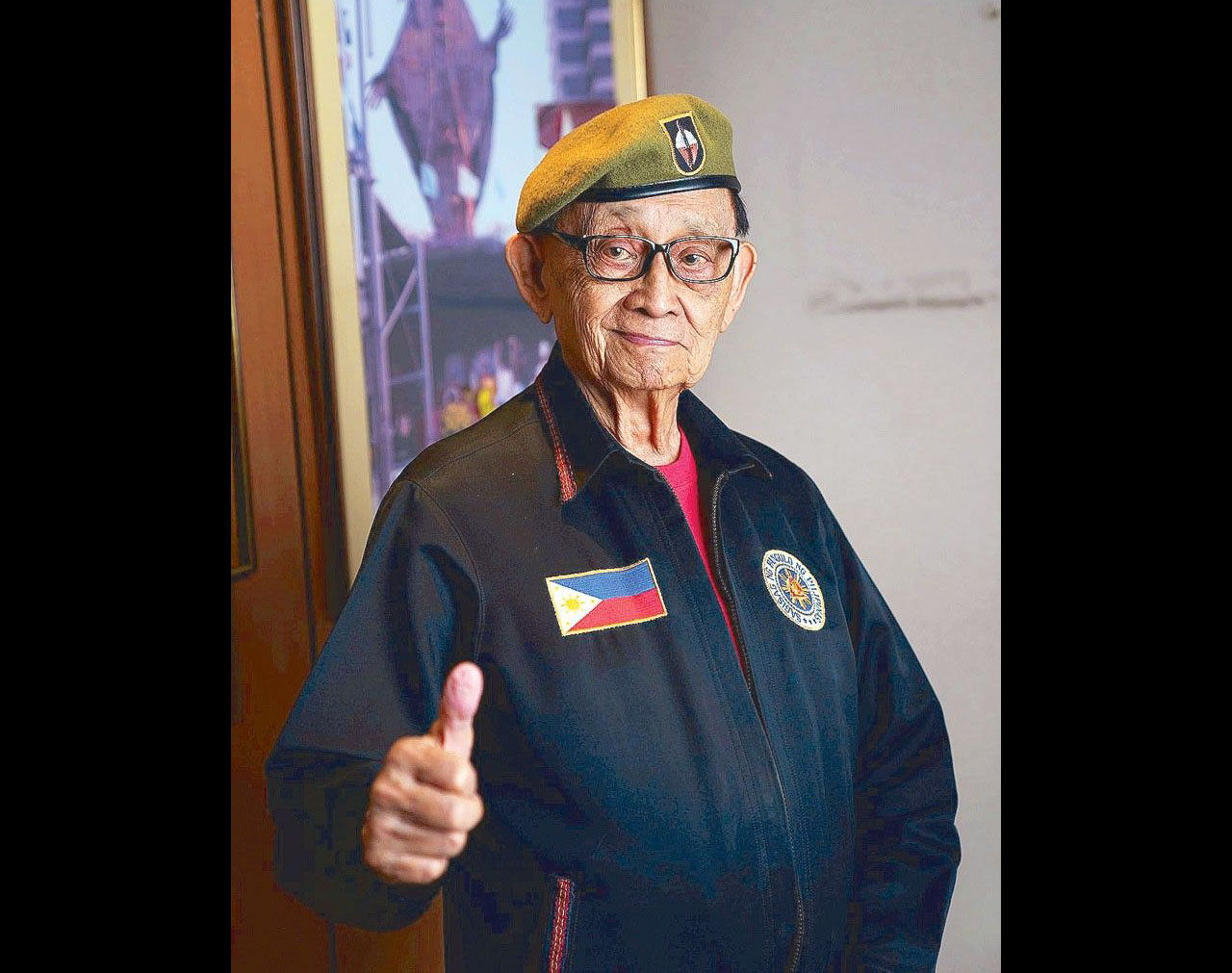 BECAUSE the late 12th Philippine President Fidel V. Ramos is one of the most admired presidents of our Motherland — who restored democracy and who recently passed away at age 94 — let me show some vignettes of my close interactions with him through the years before, during and after his presidency.

After all, he is my cum-provinciano from Pangasinan. We share some things in common like language, politics, cultural make-up and anecdotes, among others. He was born in Lingayen, but was raised briefly in Asingan, Pangasinan where his father was a five-term congressman. Whenever we were together hosting him during symposia, lunch, dinner book signing, and what have you, he shed off all pretenses of formalities as a stateman befitting his position.

FVR, Tabako or Steady Eddie as he is also known, mingles with us like an ordinary guy or common tao. He was charismatic. He was never a dull nor boring person to be with. He always had some tales, jokes and wisdom to share. He had a reservoir of humor — some corny and some hilarious.

In one instance, he told his audience of mostly Pangasinenses. “My fellow Pangalatoks, kaya ba natin ito? I was a little bit unnerved by the term “Panggalatok.” So during the Q&A portion, I corrected him, ‘Mr. President, I believe that there’s no such thing as Panggalatok. Our language or nomenclature as a people is Pangasinan, Pangasinanes or Pangasinense.’ Sensing that I was correct, FVR did not rebut me.

On another occasion, he shared with us that some Pangasinanes have Chinese blood in their veins.

For example, he said, “Look at Ads Diaz (a former president of Pangasinan Brotherhood-USA who is so tall at 6’4” for a Filipino), he looks like Limahong” (a Chinese pirate) who built a channel in Lingayen named after him.) The crowd chuckled loudly.

“Look at Dan (he was referring to me, also a past president of PB-USA), he looks like Lucio Tan” (the Filipino-Chinese billionaire taipan). The more the audience blurted into laughter. It sounds corny but the audience loved it. I was flattered though. Imagine, comparing me to one of the richest industrialists in the Philippines. That’s how FVR was. He endeared himself to ordinary people like us.

During a book signing or a lull in every occasion, people gravitate toward him for picture taking and he relished it. He immediately places his arm on the shoulders of his admirers including me and flashes his thumb up, his signature victory sign.

FVR was credited for the economic recovery of our Motherland which had earned the monicker, the “Emerging Tiger of Asia.” He travelled to several countries to seek investments. His political partner and top lieutenant in the House of Representatives was former Speaker Joe de Venecia, Jr., (my boss) who is another cum-provinciano whom I had the pleasure to work for as assistant of Public Relations at Landoil Resources Corporation.

Together with the former five-time speaker, they crafted bills and issued executive orders to bail out our beloved Philippines. Examples of these are preventing blackouts, San Roque Dam, coal power plant in Sual, Pangasinan, North-South Skyway, the mass transit system on EDSA, and initiating the bases conversion program like the Fort Bonifacio and Villamor Air Base, now known as the Bonifacio Global City, which has become a tourist and economic hub, among others.

The former president anchored his governance on his philosophy of “people empowerment as the engine to operationalize economic development, social equity and national solidarity.” His five-point of governance were peace and stability, economic growth and sustainable development, energy and power generation, environmental protection and streamlined bureaucracy.

Steady Eddie is a health and fitness buff. On one occasion at a luncheon (hosted by fellow Pangasinense Roger Oriel, publisher of the Asian Journal) in Orange County’s mini White House, an upscale restaurant — he challenged us after a sumptuous lunch — to push-ups until he told us to stop. We readily obliged. And had to laugh about it. He was with his wife Ming Martinez Ramos.

There was no dull moment with FVR. If there was a lull, he always initiates conversation.

On another occasion, we were at the official residence of then Consul General Helen Barbers-Dela Vega in Los Angeles. He showed me his eye lasses but without lenses. He also handed me a tiny pamphlet souvenir of his accumulated nuggets of wisdom, wits and humor. He said to keep it in my wallet. And added, “So you’ll always remember me when I’m gone.”

West Covina pays tribute to frontliners at the Fil-Am Bayani Day on Aug. 27