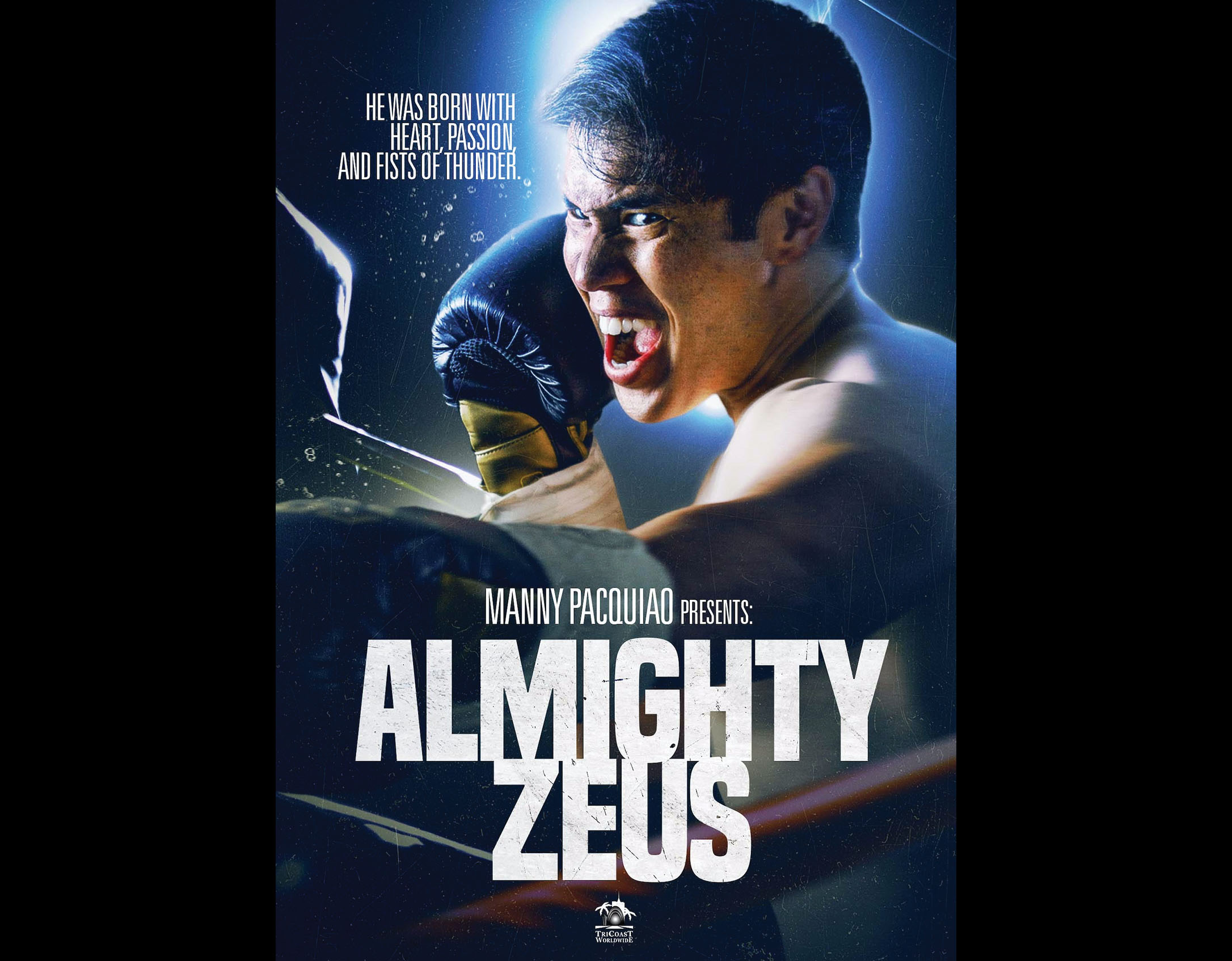 Pacquiao said, “I hope this movie will encourage and Inspire a lot of people, not only In America but all over the world. I hope It encourages people to spread love Instead of hate.” [To view Manny Pacquiao’s interview with CBS LA on executive producing Almighty Zeus, visit https://www.youtube.com/watch?v=P-7-lxFqSWs.]

Written, directed, and produced by Chris Soriano, who also stars as the main actor, the goal of the film is to showcase unity through the sport of boxing. The story focuses on the middleweight champion of the world losing his mother to COVID-19 and ends up challenging an Asian American boxer (Zeus) to punish in the ring. Zeus encounters a neighborhood boxing legend, Coach Green, who decides to take Zeus under his wing and teach him fight tactics through the dangerous streets of Los Angeles.

Soriano began filming during the pandemic and incorporated real hate crimes that happened to Asian Americans in his film. Soriano felt the need to tell this story in hope it will shine light on how the country could deal with racism toward minorities. His goal is to promote peace. The co-lead actor in the film is a Black American, Coach Green. Soriano hopes that this film will showcase unity with the journey both characters go through.