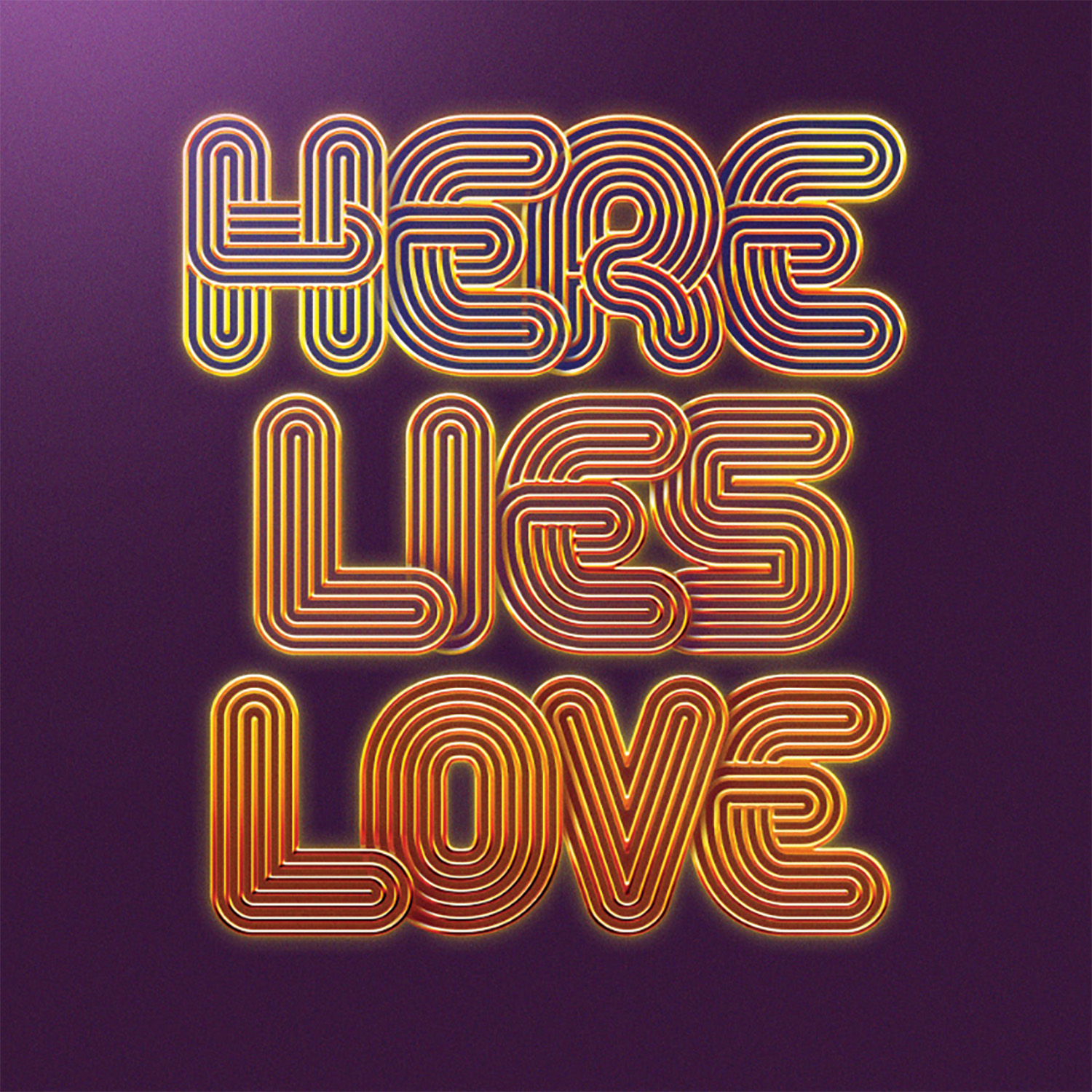 Here Lies Love, the first musical on Broadway about the Philippines — with entirely Filipino principal roles — will premiere in the Summer of 2023 at the Broadway Theatre (1681 Broadway at 53rd Street).

Says Tony Award®-winning Designer, Creative Director, and Producer Ramos, who has been involved with the project since 2006: “Exciting lessons are often learned through uniquely surprising works of art. And nothing is more surprising than the way Here Lies Love vibrantly and creatively sheds light on a crucial part of Philippine history. Jose and I are so proud to help bring forth this singularly original show.”

Adds Tony Award®-nominated Producer Vargas, who founded the immigration organization Define American: “Filipinos are among the largest immigrant groups in America––and also among the most invisible culturally, despite the two nations’ shared colonial histories. While the Asian diaspora can no longer be denied in American popular culture, Filipinas and Filipinos remain woefully outside the spotlight. I’m thrilled to help break barriers on what has historically been an exclusive stage: Broadway.”

Here Lies Love’s staging at the Broadway Theatre will transform the venue’s traditional proscenium floor space into a dance club environment, where audiences will stand and move with the actors. A wide variety of standing and seating options will be available throughout the theater’s reconstructed space, with more details to be announced soon. Sign up now at HereLiesLoveBroadway.com for first access to tickets.

From its world premiere at The Public Theater in 2013, Here Lies Love has enjoyed popular and critical acclaim. The show returned to The Public in 2014-2015, debuted at London’s Royal National Theatre in 2014, and most recently opened at Seattle Repertory Theatre in 2017.