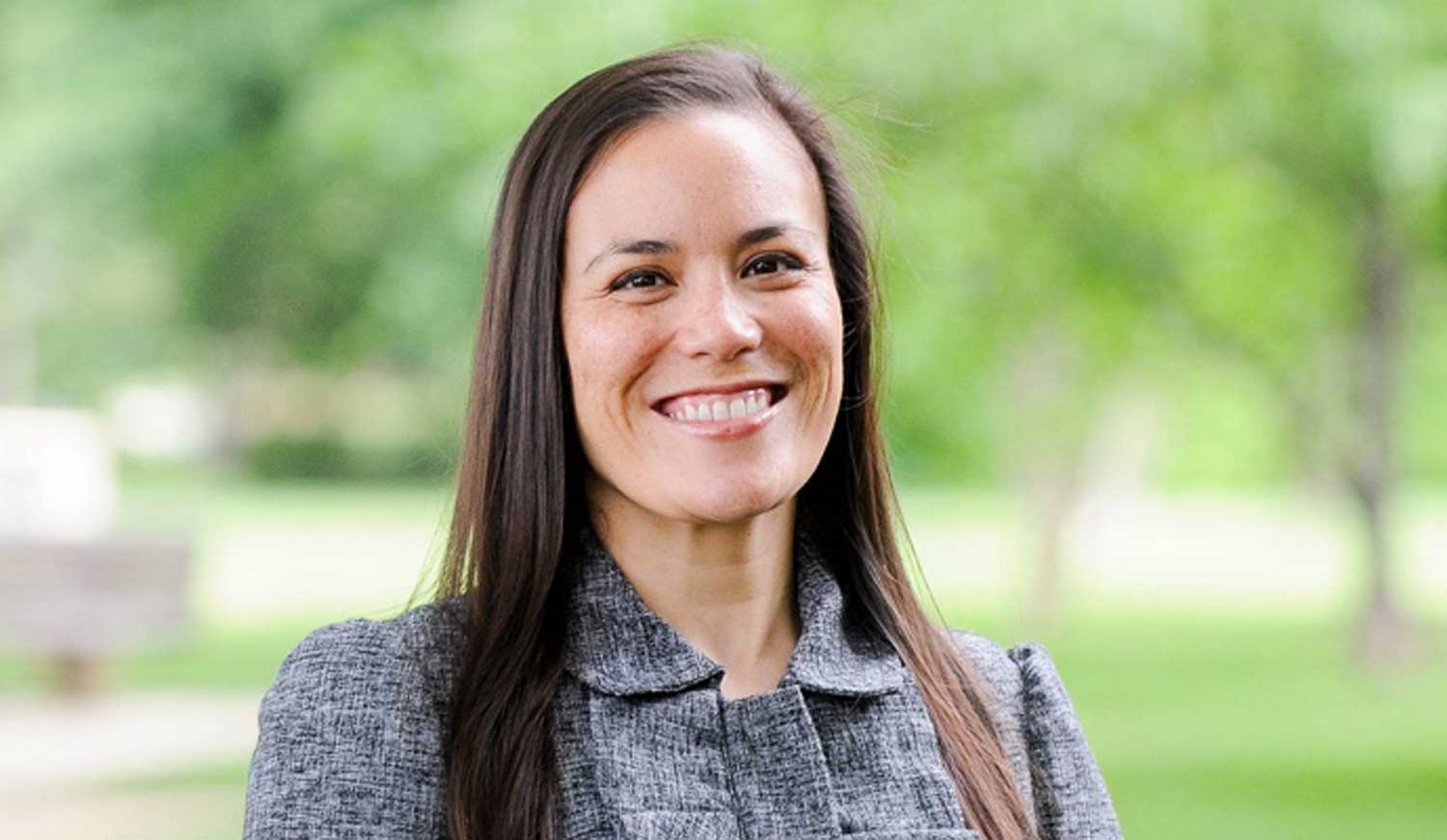 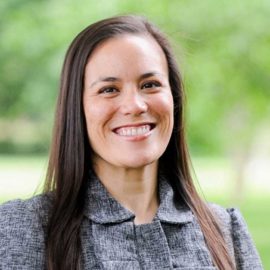 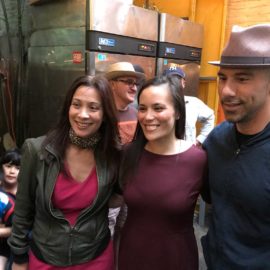 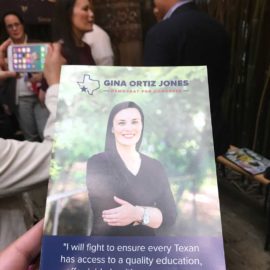 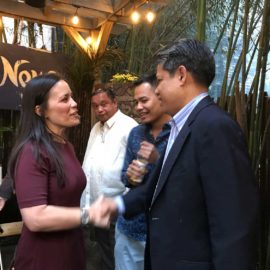 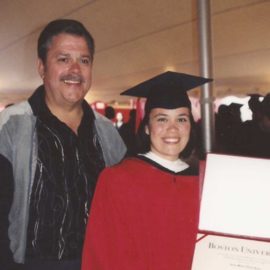 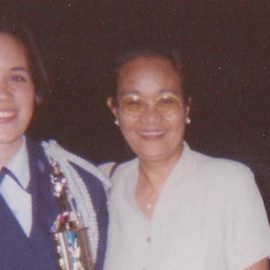 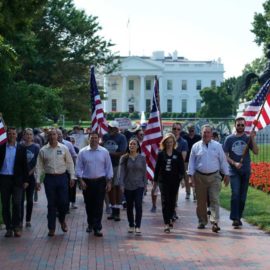 Gina Ortiz Jones is running to become the first Iraq War veteran (who served under Don’t Ask Don’t Tell) and Filipina American to represent the 23rd Congressional District of Texas. 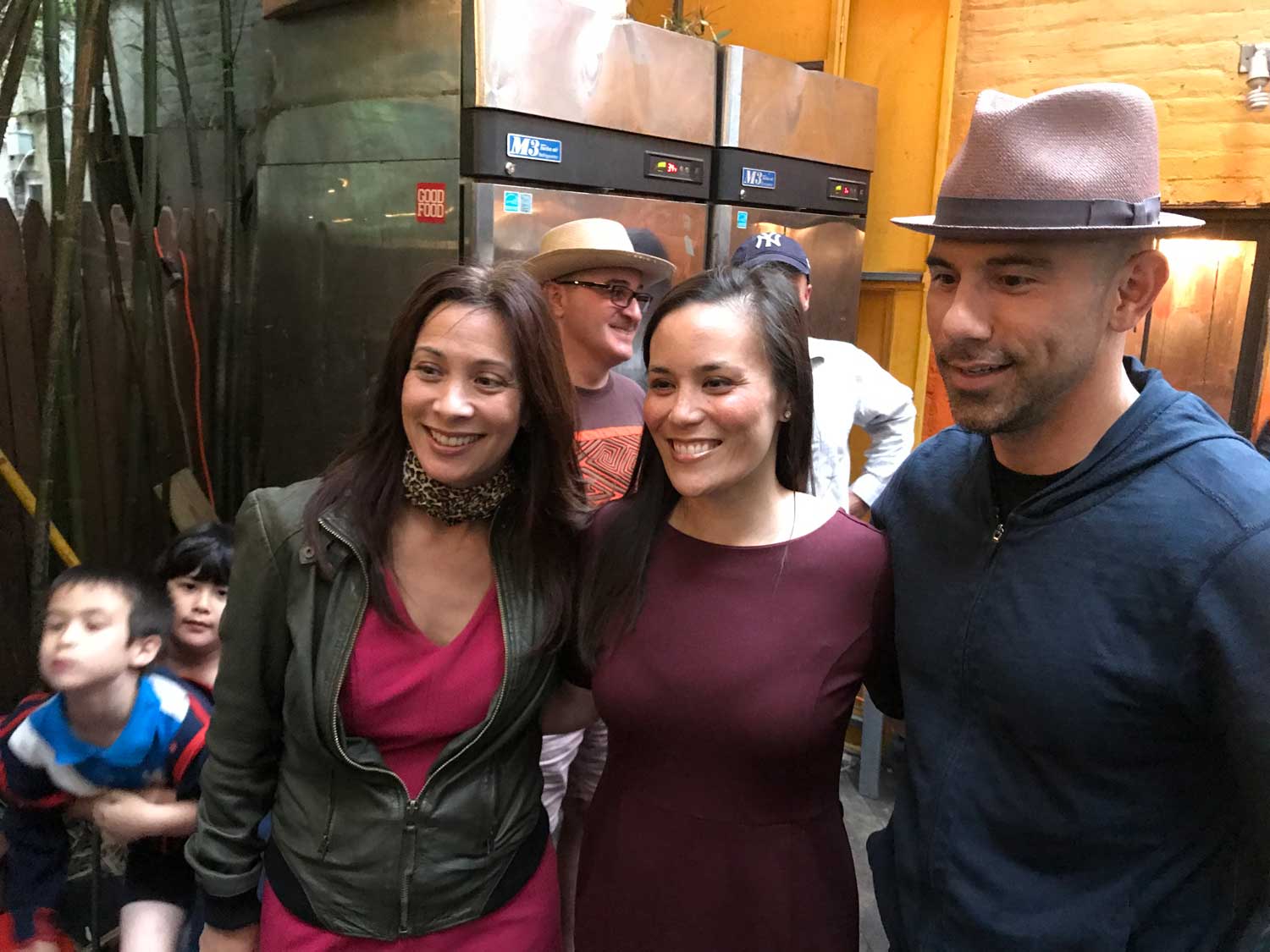 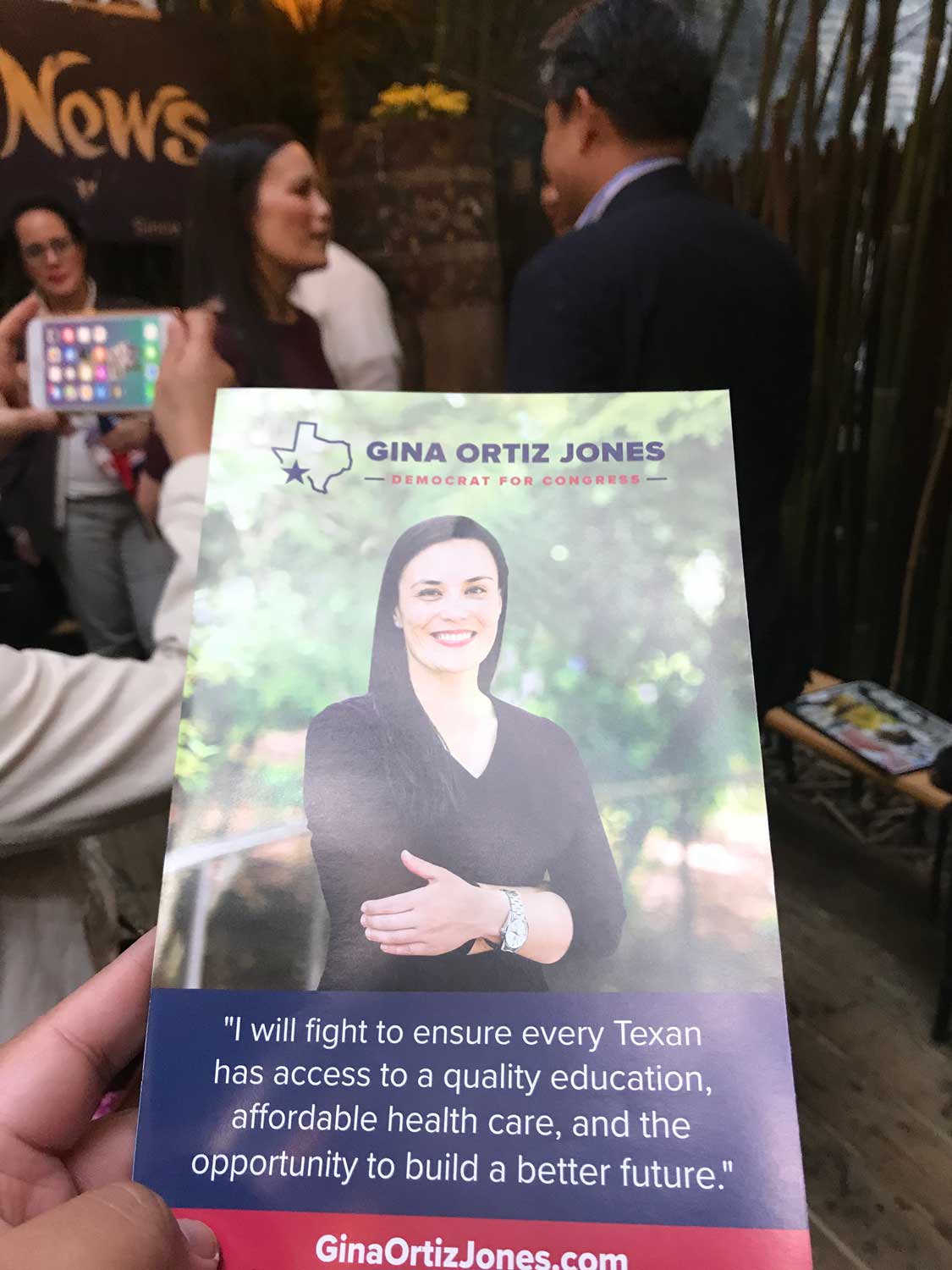 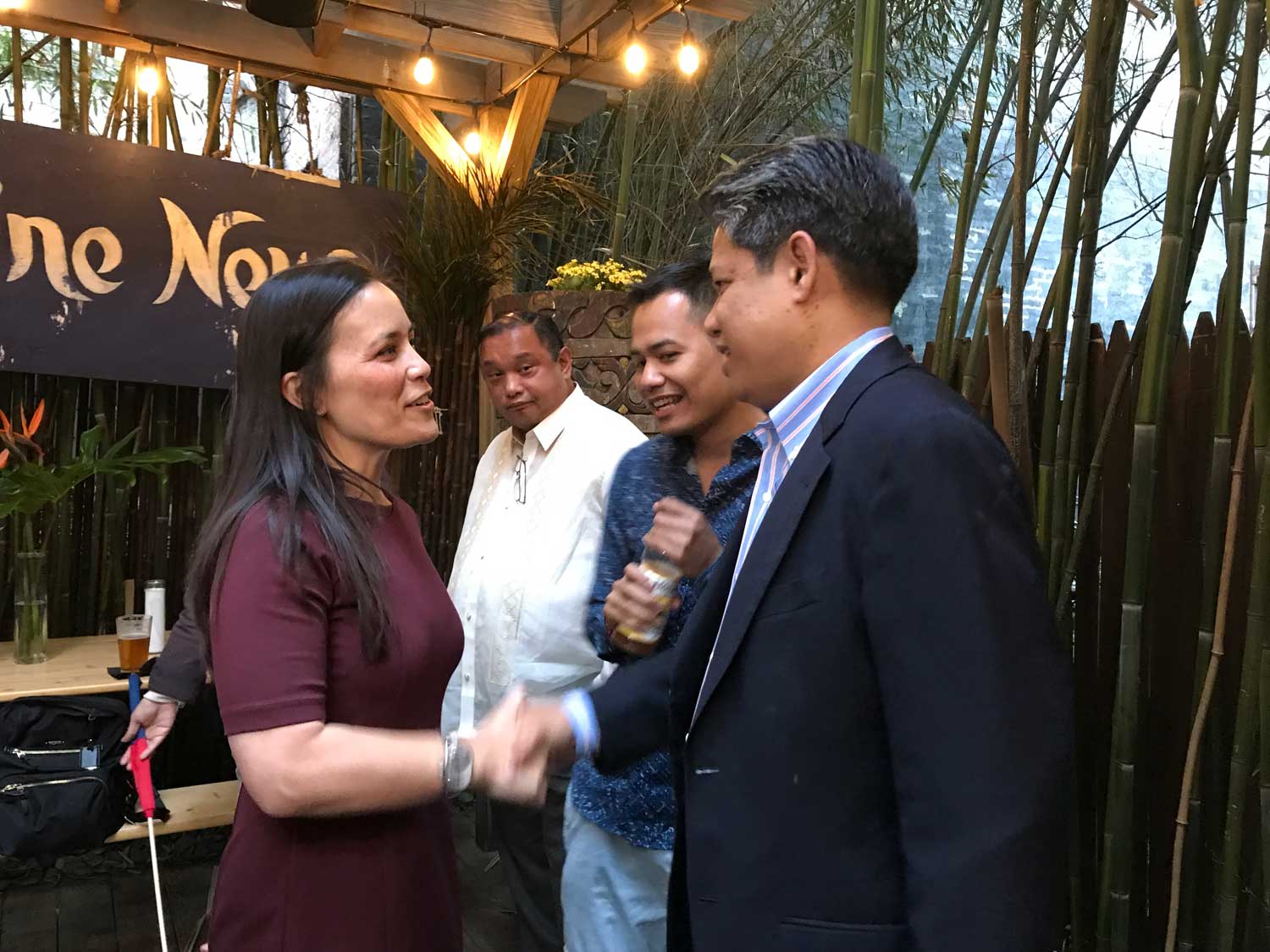 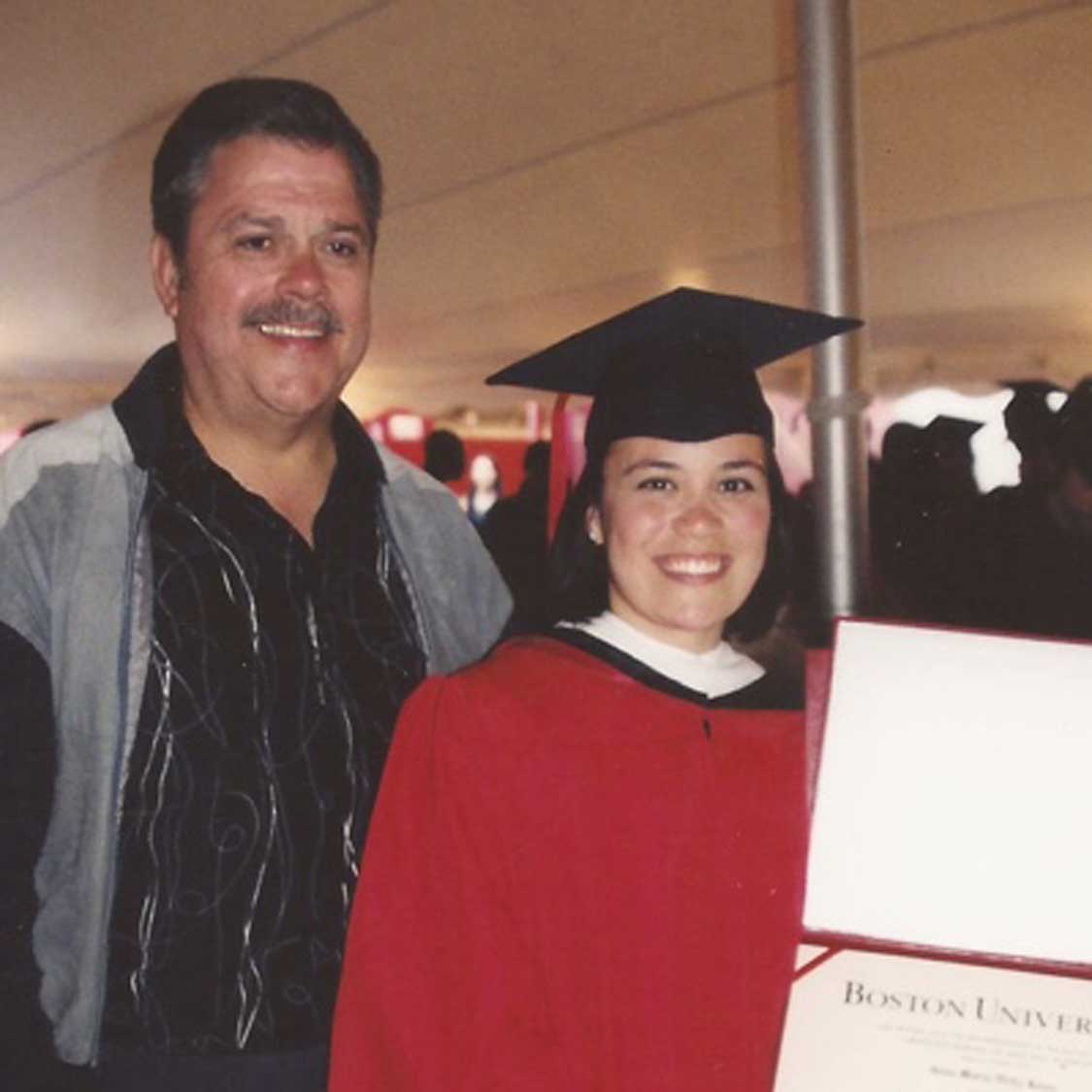 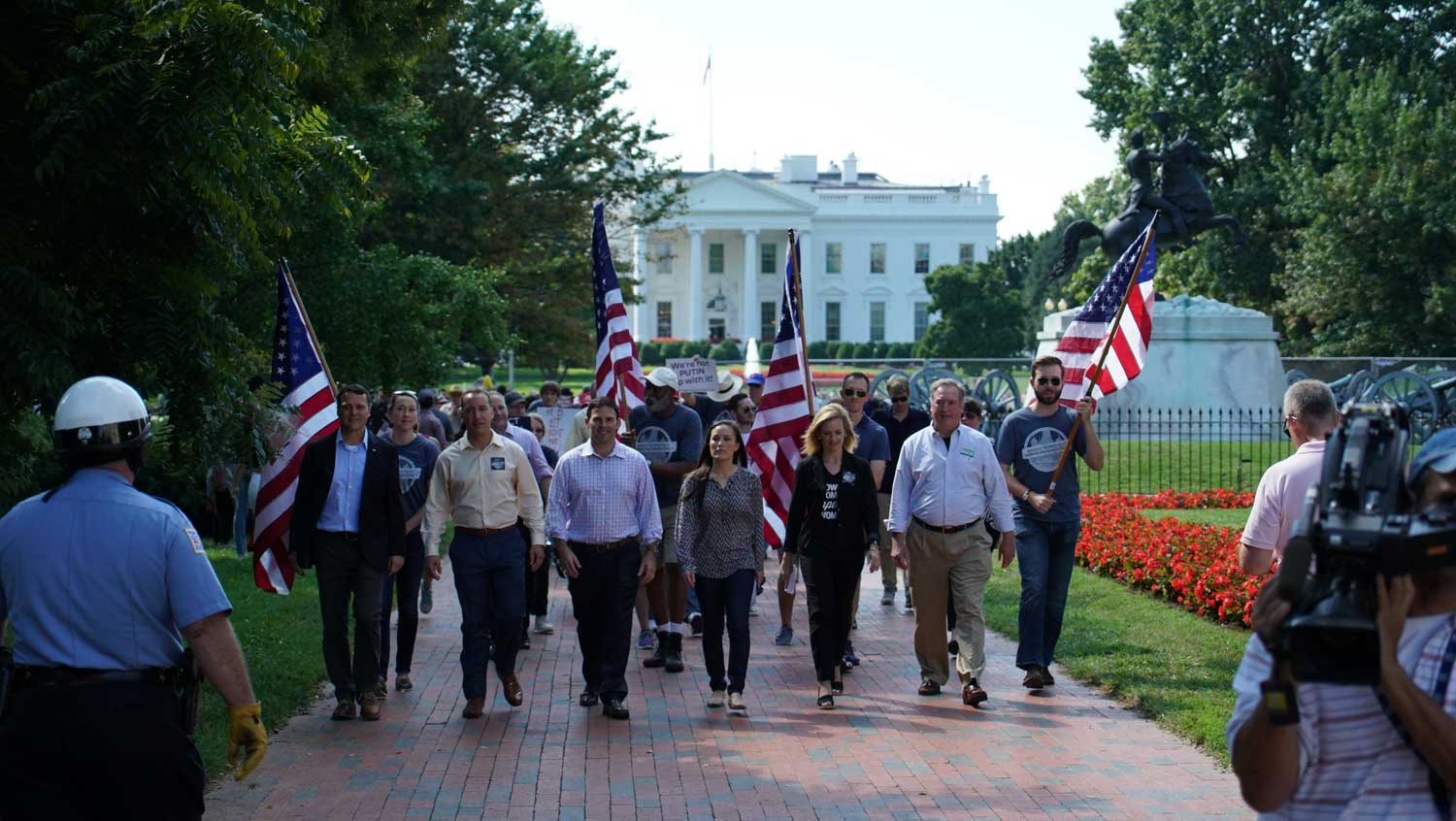 Four Filipino Americans have a chance to make history and be elected to the United States Congress in the upcoming midterm elections next month.

Jennifer Zimmerman, who immigrated to the United States 25 years ago, will face Republican Matt Gaetz for Florida’s District 1 seat.

Zimmerman — or Dr. Z as she is known in her community — was born in the Philippines to a father who was a prisoner of war during World War II and a mother who was not allowed by her father to attend school.

The eldest of six children, Zimmerman received a full academic scholarship to attend the University of the Philippines, where she majored in Zoology. She obtained her medical degree at the University of the East before moving to the United States where she completed her residency training in Pediatrics at Long Island Jewish Medical Center in New York. Zimmerman has been a resident of Florida since 1997.

TJ Cox, another congressional candidate, is up against a three term Republican for California’s 21st Congressional District, which covers a large part of San Joaquin Valley in Central California.

Cox’s mother Perla De Castro migrated from the Philippines, while his father, who is mixed Chinese and European, migrated from China.

Also running for a congressional seat in California is Cristina Osmena, a great-granddaughter of Sergio Osmena, the second President of the Philippines. She and her family moved to California when she was only 6 years old. Her family opposed, then fled the dictatorship of Ferdinand Marcos, according to her website.

Osmena is running against a Democratic stalwart, Jackie Speier, whose political career spans nearly four decades. Speier has been representing California’s 14th Congressional District, which includes most of San Mateo County, since 2008.

Gina Ortiz Jones will be up against incumbent, two-term Representative Will Hurd in Texas.

If she wins this tightly-contested battle, she will make history in the United States by becoming the first Filipina-American to be elected to the US Congress and the first openly gay, first Iraq War veteran and first woman House representative from the 23rd District of Texas.

“This is an election that is going to be based on our values. If you think your values align with a president who calls immigrants animals, somebody that is okay with separating families at the border and holding them like animals,” said Ortiz Jones as she delivered a short speech recently before members of the Filipino-American community in New York.

Since winning the primaries, Ortiz Jones has been through an extremely busy schedule, raising funds and campaigning for votes.

“This is a district that Hillary won by three points and so that means we have to travel the district extensively and we will continue travelling this massive district to talk to as many voters as possible, explaining to them what is on the line, the real choice that is available to them in November and why I am best suited to represent them,” she explained.

The candidate also expressed to feeling a little pressure, especially knowing what’s on the line if she wins.

“I would be honored to be the first but it is important that I am not going to be the last because I am only here because of the opportunity my community, my country afforded for me. This is very much about protecting those opportunities for others that are just as talented, just as hungry and need a little bit of help,” Ortiz Jones said.

Ortiz Jones believes that it is districts like theirs, which is key to flipping the House.

The 23rd District runs from San Antonio to El Paso and about 538 miles across, roughly the distance from Manhattan to Raleigh in North Carolina. Forty percent of the US border with Mexico is in this district. It is a majority-minority district, something that this country will be in 2040.

“Our incredible array of candidates up and down the ticket, all across the country, make up a movement of citizens who are younger, more diverse, more female than ever before,” Obama said in a news release. “They’re Americans who aren’t just running against something, but for something. They’re running to expand opportunity and restore the honor and compassion that should be the essence of public service.”

Ortiz Jones’ story started 40 years ago when her mother, Victorina Ortiz came to the United States.

A graduate of the University of the Philippines Diliman, she became a domestic helper because that was the available opportunity for her then to chase her own American dream.

“Like so many people that you and I know, they humbled themselves and came here in that capacity. She would go on to raise my younger sister and I by herself and we were reminded every single day that our trajectory in life was in so small part to be born in this country,” she said.

This is why she went into public service while her younger sister is in the US Navy, a proud member of the “Filipino mafia” there.

Her current beliefs, she says, were shaped by how she was raised.

She then went to the Air Force to serve as an intelligence officer and was deployed to Iraq in the time of “Don’t Ask, Don’t Tell”. She also served in the intelligence community for a decade advising on operations in Africa and Latin America.

Ortiz Jones recently wrapped up her career in the Executive Office of the President working on economic and national security issues.

“I’ve been honored to serve our country in and out of uniform in a number of different ways – the frontline in Iraq, the frontline in Africa and the frontline of what I think to be the most important portfolio moving forward, how do we understand our economic and national security interests,” she said.

“I studied hard and worked hard but my country and my community invested in me. That is what this race is about,” she emphasized.

One of her earliest memories is quizzing her mom on her naturalization test and right to this day, she says she remembers Patrick Henry said ‘Give me liberty or give me death.’

“We are being tested as Americans. What does it mean for us? What kind of future do our children deserve? I am stepping up to serve again. I look forward to winning this race,” she said.