THE Internal Revenue Service currently audits less than 1% of tax returns annually, so your probability of attracting IRS audit is incredibly low.

Taking deductions that are higher than average deductions nationwide increases your probability of getting audited.

• The IRS has a sense of what’s a fair based on income brackets.

The IRS audits people who report unusually high itemized deductions. Let’s take charity as an example.  The Agency knows how much money average people in certain income levels contribute to charity. Itemized deductions that are far above the average for someone in your income bracket are potential audit triggers.

An average household with Adjusted Gross Income (AGI) between $100,000 and $200,000 can claim a charitable deduction of $4,200. That’s OK. But, if your income is $50,000 and you claim $8,000 of donations, that may not be OK. It’s way over the norm and may prompt the IRS to take a closer look. If this is your case, consider paper filing to attach a few thank you letters and cancelled checks or credit card receipts. Describe the amounts as “tithe” and break them into smaller amounts using different non-profit organizations. To combine them all into one category with one round amount of $8,000 is quite naïve and dangerous.

Claiming disproportionately high donations for successive years on modest income could trigger interest from the IRS. Giving to charities is a worthy cause and our tax laws reward you for it. But if your charitable deductions seem consistently large over a number of years, there’s an issue on your ability to sustain big donations compared to your income. The IRS may want to know more.

The Trump Tax Reform limits itemized deductions for 2018 that led people to prepay deductions in 2017. Specifically, many taxpayers prepaid 2018 property taxes in December 2017. That might be OK. Many taxpayers also tried to prepay their 2018 state income taxes in December to get the deduction for their 2017 returns. That’s not OK.  Congress caught on to this and specifically prohibited it.

He has 50 years of experience in defending taxpayers audited by the IRS, FTB, EDD, BOE and other governmental agencies.  He is publishing a book on his expertise – “HOW TO AVOID OR SURVIVE IRS AUDITS.” Our readers may inquire about the book or email tax questions at [email protected] 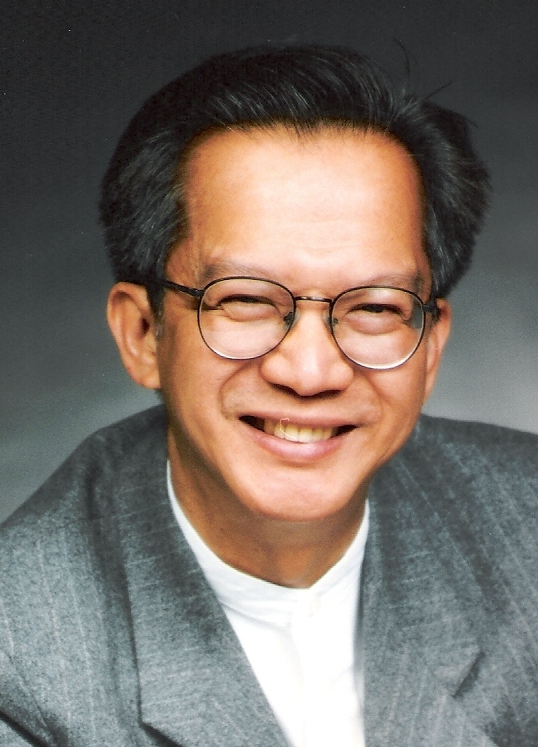 Can creditors still sue you for old debts?

Jesus Christ’s spirit in me