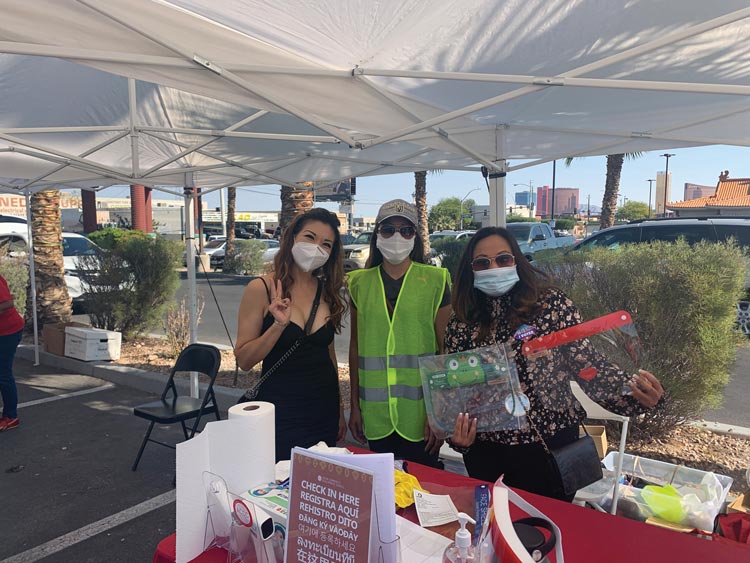 With just over 2 weeks left until the 2020 general election, the Asian American Pacific Island community is at the center of a community campaign to get them out to vote and make their voices heard.

The Asian Community Development Council, or ACDC, hosted an event at Desert Breeze 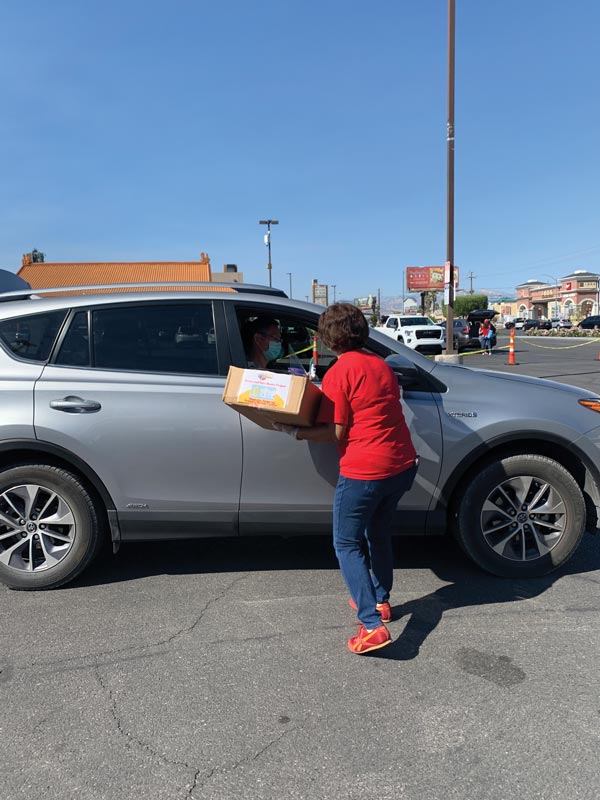 Park in Las Vegas on October 17th on the first day of Early Voting in Nevada. In collaboration with the office of Clark County Commissioner Justin Jones, ACDC staff and volunteers are giving out election information and having people sign pledge cards to vote early. Desert Breeze Community Center is one of the early voting sites this year.

“It’s so exciting to be out here today, especially meeting all the first time voters!” said ACDC’s Founder and President, Vida Lin. “I just met one woman who’s been in the country 30 years and this is the first time she’s voted in an election. It’s so great to see.”

Lin was among those who filled out her ballots that were mailed to them this year. This the first year for mail in Nevada. At early voting sites like Desert Breeze Park Clark County Election officials were on hand to help people walk up or drive up and drop off their ballots. There was also a long line most of the day for people who came to vote in person. 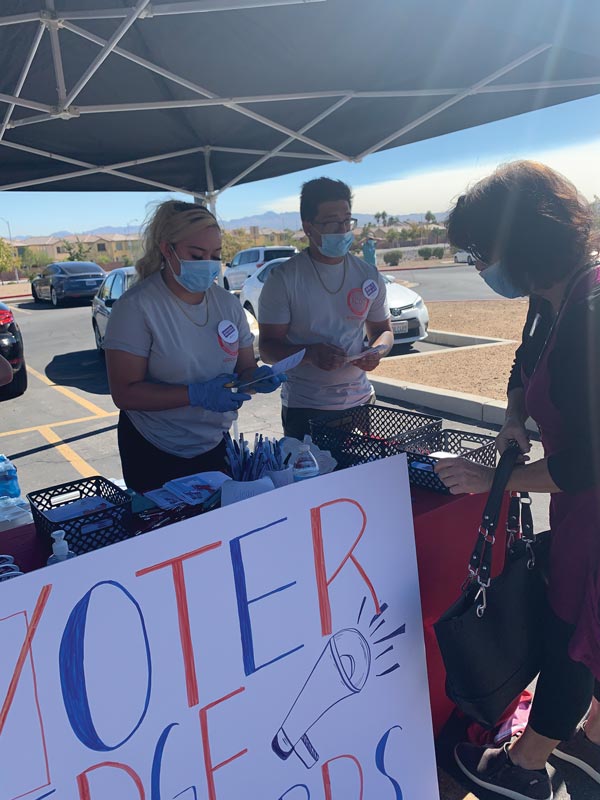 ACDC’s staff and volunteers were handing out water and offering free food to voters who came out to the event.

The next day on October 18th, ACDC was out at Chinatown Plaza on Spring Mountain Road in Las Vegas for its meal distribution event. Sponsored by Caesars Entertainment, staff and volunteers were able to give out free food to about 300 families. The Philippine Nurses Association of Nevada, or PNANV was also on hand to give out free masks and face shields. Members say this was a great opportunity to collaborate with another organization dedicated to giving back to the AAPI community and beyond.

“This is one of our community projects,” said Doris Bauer, PNANV’s President. “The face shields were hand-made by the board of the directors of our organization. We got some mask donations from the American Lung’s Association. Our slogan is “Masks on, shields up, protecting Nevada together.”

ACDC and their partners have planned more “get out the vote” and “meal distribution” events leading up to the election, including one on Sunday October 25 from 10 a.m. to 1 p.m.. That event will also offer a drive-up free flu clinic for the community.