As the coronavirus pandemic put in-person gatherings on hold, events have been canceled left and right, or have had to adapt to the “new normal” by capturing audiences online.

The Center for Asian American Media’s CAAMFest, now on its 38th year, has been an annual gathering to look out for as one of the largest and anticipated Asian American film festivals in the country. In time for Asian Pacific American Heritage Month, the festival shifted to an online alternative from May 13-22 wherein viewers could watch films from Asian American and Asian-centric feature-length films, shorts, and documentaries and food and music programs from the comfort of their homes.

Months later, the center is back with CAAMFest FORWARD, a reimagined festival with a primarily virtual lineup and two drive-in experiences from October 14-18. During the five days, over 40 films will be available for people to watch at their own convenience. Most of the films will include pre-recorded Q&As, and shorts will be curated into eight programs available on the CAAMFest website.

CAAMFest FORWARD will feature eight world premieres, eight U.S. premieres, and 23 Bay Area premieres, according to the center. Additionally, 65% of featured filmmakers identify as female and the lineup of films reflect its commitment to amplifying the stories of other BIPOC creative communities.

“When programming, it was important for us to meet the moment and create a festival with broad cultural reach to build bridges and platforms for historically underrepresented filmmakers,” Festival Director Masashi Niwano said in a statement. “Our festival is called CAAMFest FORWARD, so our programming is a snapshot of the filmmakers moving us forward.”

The festival also comes as the nation will celebrate Filipino American History Month in October.

Fil-Am actor Nico Santos, who plays Mateo on the hit NBC show “Superstore” and starred as Oliver in “Crazy Rich Asians” will be in conversation to speak about the evolution of the industry at this moment.

On Oct. 14, the first drive-in experience at the Fort Mason Center for Arts & Culture in San Francisco will be a “Celebration of Filipina Musical Talent” that showcases two world premiere projects featuring a music icon, Lea Salonga, and a rising star, Bay Area rapper Ruby Ibarra.

• “Lea Salonga in Concert with the Sydney Symphony Orchestra” CAAM-funded live concert features internationally famed for her powerhouse voice and perfect pitch Lea Salonga, who burst onto the Broadway musical scene with her 1991 Tony Award-winning performance as Kim in “Miss Saigon.” This new Great Performances program presents Salonga in peak performance at the Sydney Opera House, singing a selection of songs from her Broadway career as well as her hits from the animated movie blockbusters Aladdin and Mulan. 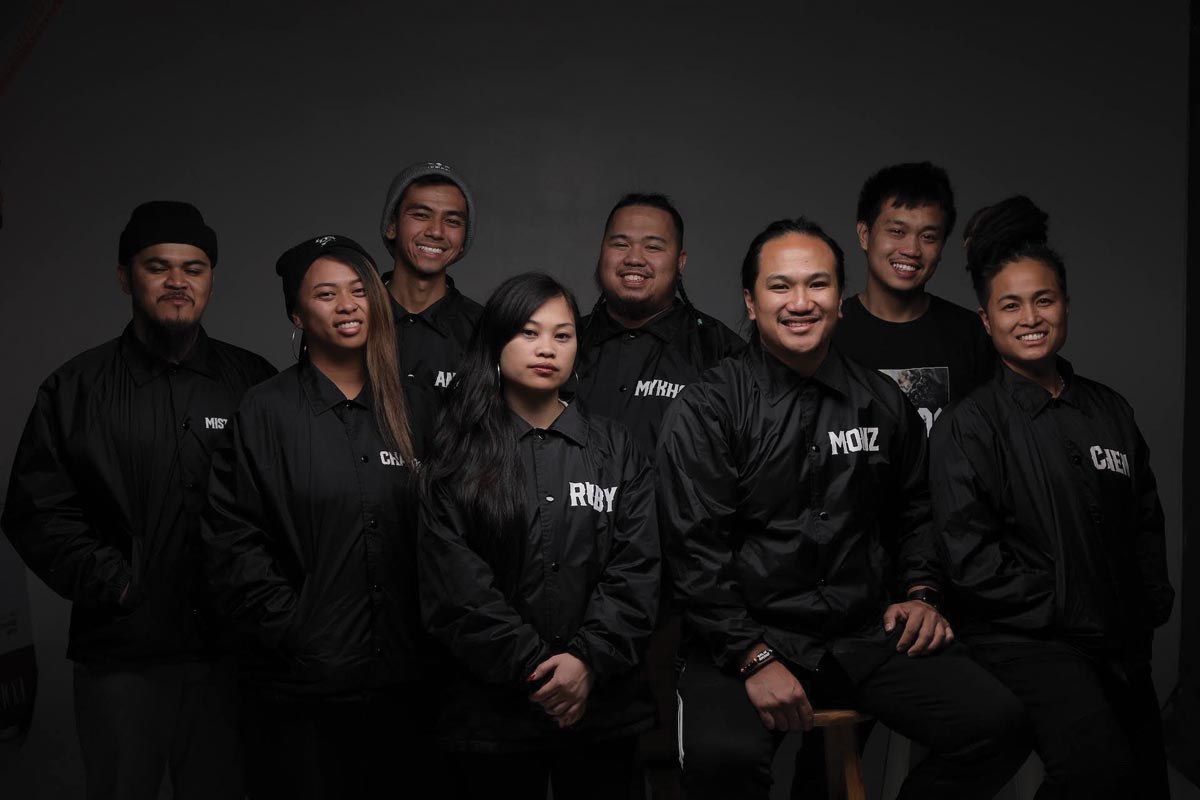 • “7000 Miles: Homecoming”: A new music documentary directed by Evelyn Obamos that chronicles the Bay Area’s own hip hop star Ruby Ibarra and her band the Balikbayans as they take a trip back to the Philippines. Ruby Ibarra is a Filipina American rapper, music producer, and spoken word artist from San Lorenzo, California. She raps in Tagalog, Waray, and English.

The second drive-in day on Oct. 15 will recognize Hong Kong cinema — “A Simple Life” by director Ann Hui and “My Prince Edward” by director Norris Wong.

Additional programming includes films by and about the Filipino American community, including Bay Area filmmaker Celine Parreñas Shimizu’s “The Celine Archive,” and new feature musical “The Girl Who Left Home” by Mallorie Ortega.

In “The Celine Archive,” Shimizu, a professor at the San Francisco State University School of Cinema, recasts the so-called ghost story of Celine Navarro into a tragedy of a feminist heroine. Navarro was a 28-year-old Filipino American mother buried alive in Contra Costa County in 1932, as told through archival documents and news clippings, audio recordings and new interviews with surviving family members — including Navarro’s 93-year-old daughter — as well as scholars and community members. They reveal that Navarro was an outspoken feminist; she once testified in court against four men accused of beating a woman. “The Celine Archive” also illustrates how making the film has helped Shimizu cope with the 2013 death of her own 8-year-old son.

Ortega’s “The Girl Who Left Home” is a live-action musical feature film that surrounds an Asian-American working-class family who faces tragedy at the height of Christine’s career. After her father suddenly passes away, Christine must choose to either save her family restaurant from getting shut down, or continuing to pursue her life’s dream. It stars Paolo Montalban, Haven Everly, and Emy Goligado.

In the shorts program, Marie Jamora’s “Harana” (Serenade) and “Dancing on My Own” by Alexandra Cuerdo will be streamed.

There will also be a first look at “Kapwa,” a project by director PJ Raval (“Call Her Ganda”) and producer Cecilia R. Mejia (“Yellow Rose,” “Lingua Franca”). “Kapwa” highlights Filipinos and their lived experiences navigating the current and ongoing crisis and the critical family conversations they inspire.

Additional programming includes CAAM’s FORWARD symposium, featuring two sessions examining Asian American storytelling and the impact CAAM has had on the field and community over the past 40 years.

Tickets are now on sale for the drive-in experiences, while tickets for the live streaming and video on demand screenings will go on sale Monday, October 5 at www.caamfest.com.

Getting to know Eileen Cabiling