The fatal shootings in Atlanta, Georgia of six women of Asian descent at businesses known to employ Asian workers are frightful and terrifying. It marks an escalation in the level of violence associated with the spike in anti-Asian aggressions during this pandemic. How can a minority group that was touted as a “model minority” turn into the object of hatred and violence?

American ambivalence toward Asian Americans is not new. But which side becomes salient is often the result of historical events. Filipinos and Japanese Americans were once the faces of the enemy during the Philippine American War and World War II, respectively.

At the turn of the last century, Filipinos resisted the United States’ efforts to impose colonial rule over the Philippines, since Filipinos had just declared independence from Spain in a revolutionary uprising. Their resistance led to the Philippine-American War, which we lost. At the start of Philippine-U.S. relations, Filipinos were the enemy, and we were depicted as snakes, dogs and filthy savages in American media of the period.

After the Japanese attack on Pearl Harbor, Japanese Americans, despite being native-born Americans, were imprisoned in concentration camps together with their immigrant parents, for looking like the enemy.

Chinese were vilified too, soon after they completed work building the railroads that connected the West Coast with most of America; they flocked into major cities where their presence felt threatening. This led to the Chinese Exclusion Act of 1882.

From America’s darlings half a century ago, we, Asian Americans, have wrongly become the face of the coronavirus, an ordinarily invisible microbe responsible for over half a million American deaths. This pandemic has brought a dramatic spike in hate crimes and racially motivated aggressions against Asian Americans. The latest report by Stop AAPI Hate, a group that collects reports on hate aggressions against Asian Americans nationwide, states that between March 2020 and February 2021, it received reports of 3,795 incidents, though the actual number could be higher since many more go unreported.

Now we have this dramatic and unnerving escalation in the level of violence that targets women, indicating racialized misogyny where racism and sexism are intertwined with gun violence. Women are common targets of gender discrimination and sexual harassment.

The recent accusations against New York’s Governor Cuomo are only the latest examples, and speak to the persistence of this problem despite efforts to address it in recent years.

In addition, women of color are doubly oppressed through their race and gender. This has proved to be a very lethal mix for the six murdered Asian American women who worked at health spas in Atlanta, where the spike in anti-Asian attitudes intersects with three seemingly intractable problems in American society: racism, misogyny, and gun violence.

The intertwining of these three social problems creates a challenge and an opportunity in our fight against anti-Asian aggression.

Our struggle against anti-Asian aggression is fundamentally a struggle against racism and white privilege in America. It is a fight where we have a common cause with Black Americans and other communities of color. We have common cause with women — and men — in the struggle against sexism, not just in our communities, but everywhere. The #MeToo movement has underscored its pervasiveness. We have common cause, too, with many, many communities in opposing gun violence. These are groups that have come together in response to the Columbine, Sandy Hook and Stoneman Douglas school massacres, to mention a few. Within our Filipino American community, we have a decades-long campaign by the Ileto family against gun violence in response to the shooting death of their brother, Joseph Ileto, a postal worker murdered by a white supremacist, while delivering mail.

The escalation of aggressions against Asian Americans into the level of gun violence presents a triple opportunity for Asian Americans. Our struggle against anti-Asian aggression is an opportunity to strengthen alliances and working relations with #BlackLivesMatter and similar groups. We as a community must intentionally engage in the struggle against sexism since our communities carry baggage from the patriarchal societies we immigrated from. Likewise, we can join the Ileto family to build alliances with groups against gun violence, and in favor of gun control.

The tragedy in the wake of the Atlanta murders of Asian American women is an opportunity for Asian Americans to meaningfully add our voices to the fight against sexism and misogyny, racism and white supremacy, and in the struggle to end gun violence through gun control legislation.

I am quite aware as I write this that many of our U.S. children — mine included — are actively engaged in these three struggles. But our communities, are still predominantly foreign-born. My call is to those among us who are foreign-born: Be much more actively supportive of those who are actively engaged. Racism, sexism and gun violence will not go away if we only see ourselves as victims. We need to see ourselves as warriors, actively engaged in eliminating these evils towards a more peaceful, just, and equitable society where one is judged — to borrow a phrase from Dr. Martin Luther King Jr. — not by their skin color, gender or national origin, but by the content of their character. 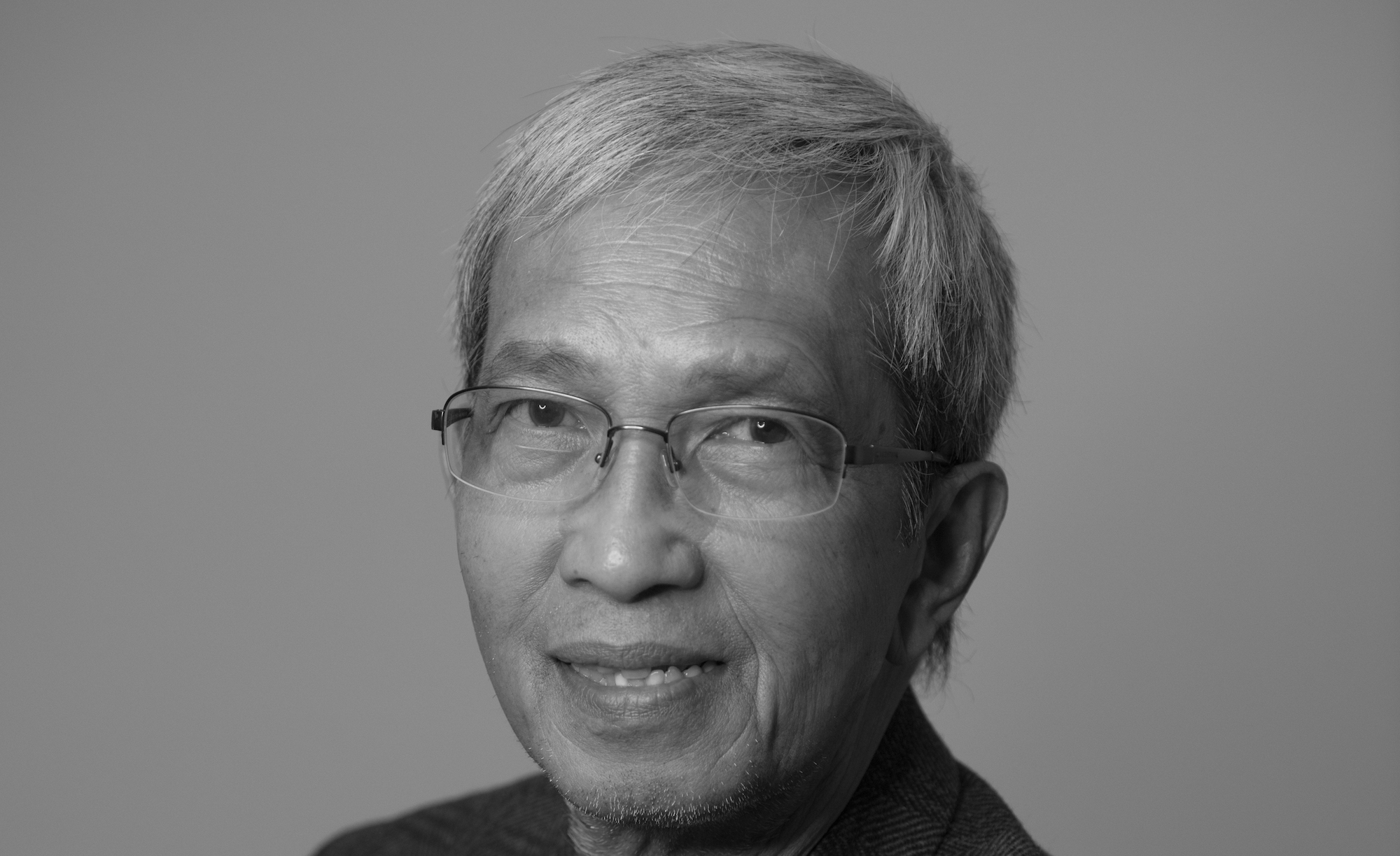 [OPINION] Dear Filipinos in America: It is time to have a serious talk with the family about racism and the spread of the virus of hate