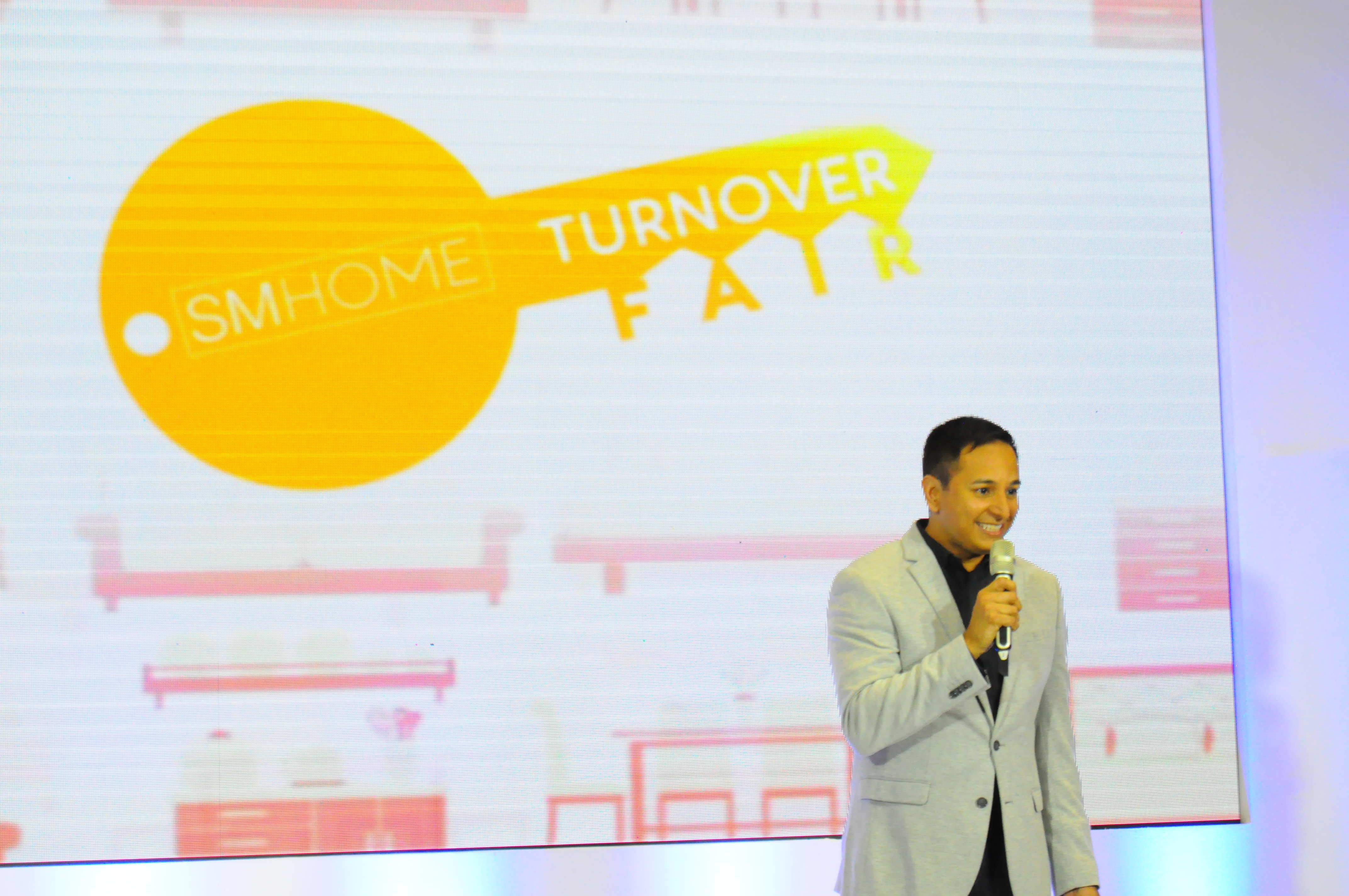 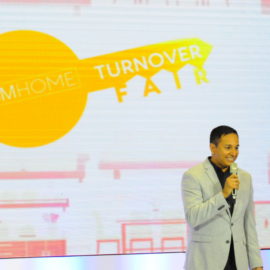 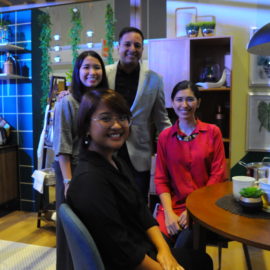 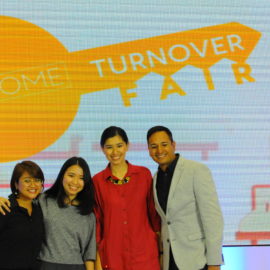 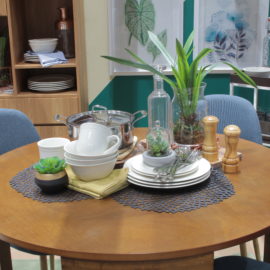 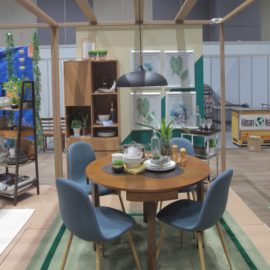 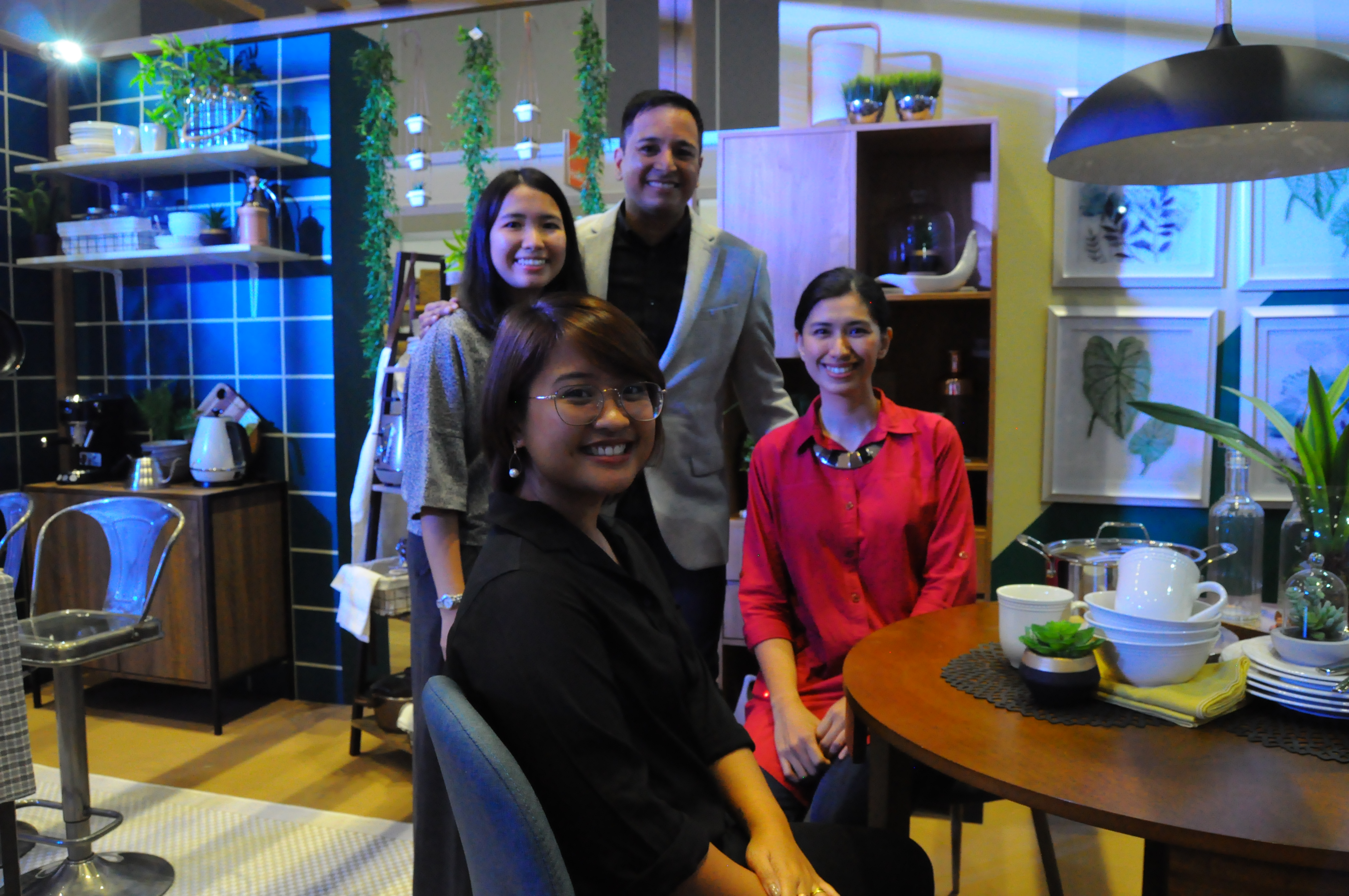 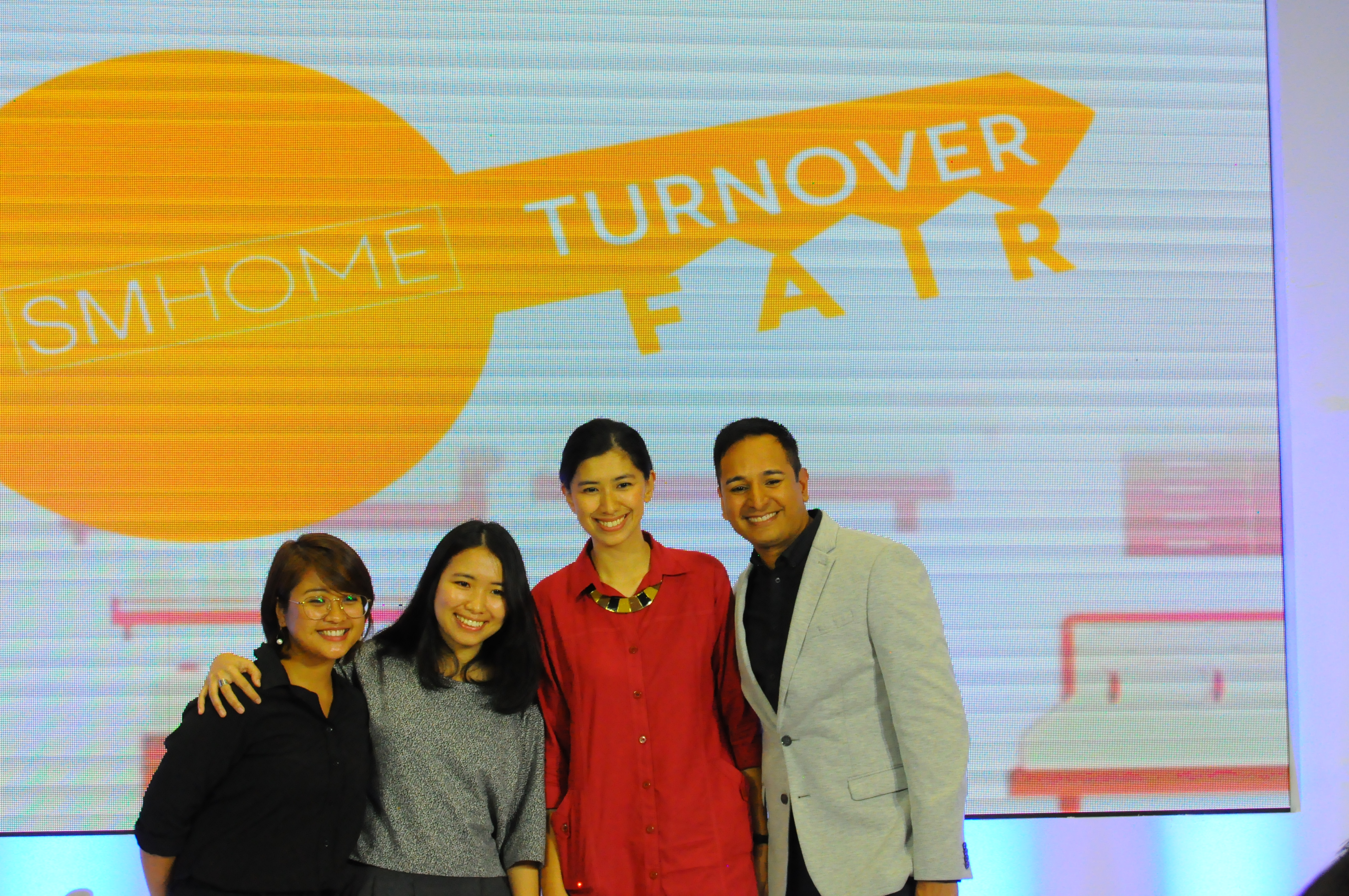 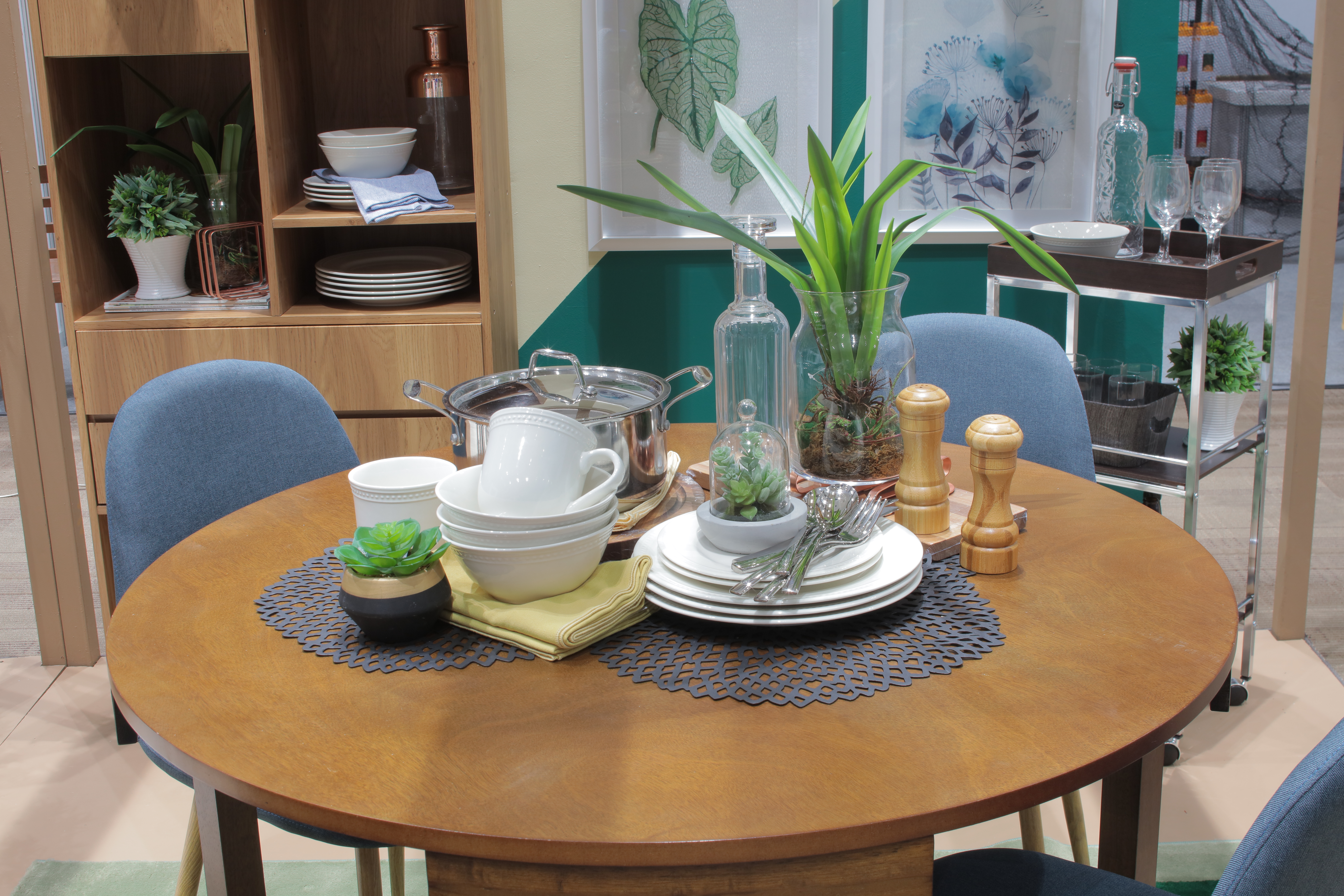 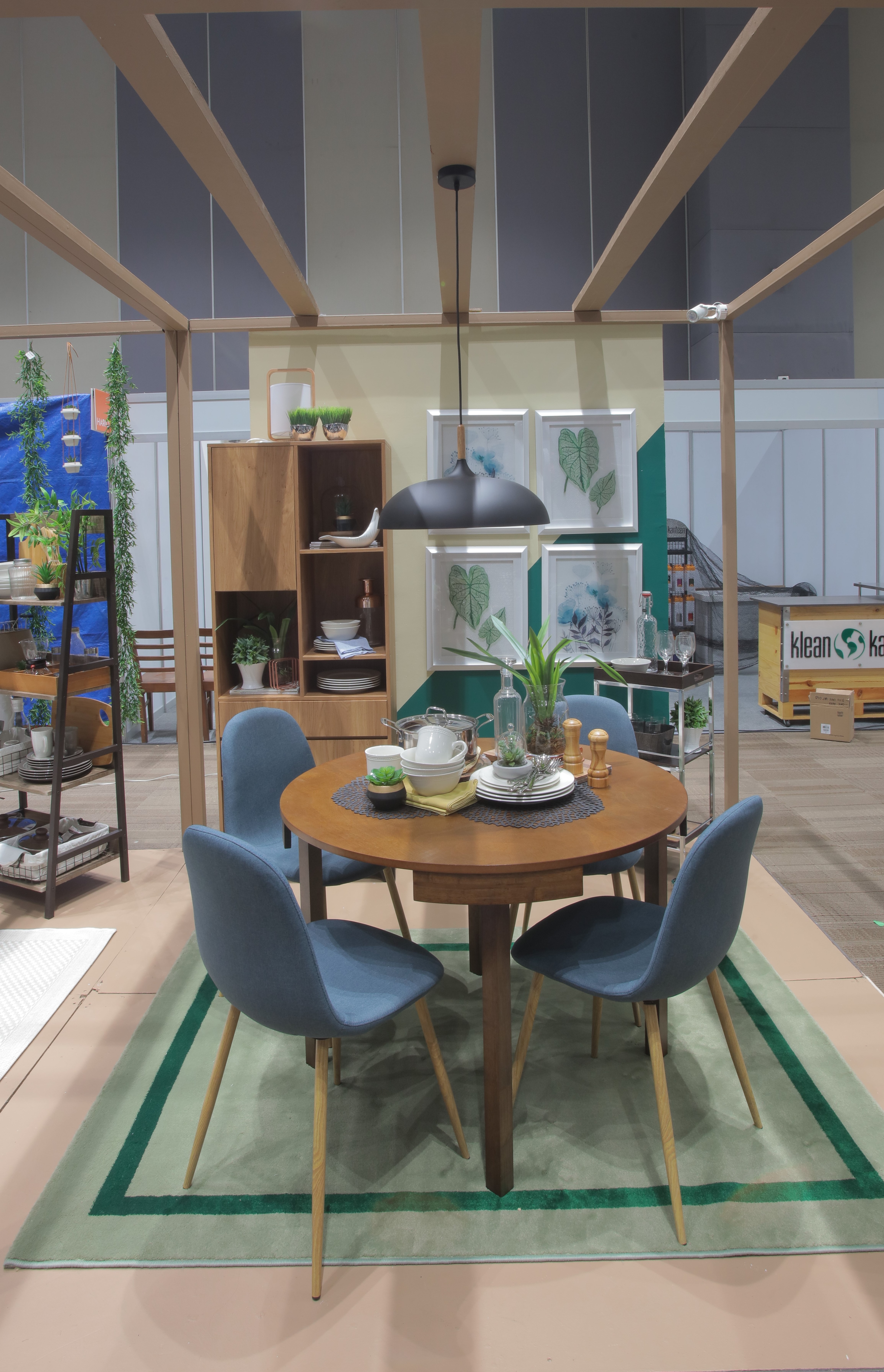 SM Home recently staged the SM Home Turnover Fair at the SMX Aura. The fair was free and open to the public. It was the popular home store’s biggest and best home design event to date. “We wanted to do a home design event that would cater to those who have just moved into their new homes, or who are just about to do so.” explained SM Home’s AVP for Marketing, Tom Castañeda. “Moving into a new home is nothing short of life changing, it is the start of a major new chapter of any person’s life. We just wanted to help make that experience extra special for our customers.” he added.

From visualizing what your home will look like, to the tactile experience of selecting all the furnishings and fixtures to style your living spaces, designing your home should be an experience that you remember fondly. That was the thinking behind every aspect of the SM Home Turnover Fair.  That is why there was so much to do, so much to see and so many designers to learn from.

“The official turnover of the keys to your new home is an exciting time for any homeowner,” said Castañeda. “It’s the one time that you have your home in its most bare and pristine state, it’s basically a blank canvas, with the sky being the limit on how you decide to decorate your spaces. And, it’s also the best time to get professional advice on how best to turn that bare space into the home of your dreams.” Castañeda further explained.

The SM Turnover Fair was in many ways a culmination of SM Home’s recent efforts to expand its role beyond being that of a store that offers an unbeatably wide, and ever expanding range of products, to include a more personal, intimate, and even more constructive role: that of offering inspiration to homeowners, those who dream of owning homes, and virtually anybody who lives or works in a space, and who wants to make that space more functional, livable, and beautiful.

SM Home initiated and followed through on those efforts with a series of experiential events in the last year. They began with the re-launch of the SM Home brand promise “Complete your Home” in June of last year, and was sustained by three events in SM Home’s Design Series: “The Essentials of Condo Living”, in September 2017 & February 2018 and “In Living Color” last March 2018. All these were done to help SM Home customers get inspiration from some of the country’s most notable architects and interiors designers through beautiful design vignettes, expert-led talks and more.

The SM Home Turnover Fair featured talks from notable Filipino design stars like Grace Moslares, Tito Villanueva, Angelo Siochi and Leo Almeria. Lifestyle vignettes were styled by some of the most creative designers in the country. Top home brands like Tefal, Philips, Breville, Slumberland, Klean Kanteen also participated in the event and offered exclusive discounts to attendees. Perhaps best of all, free 30-minute one-on-one design consultations with professional designers and free workshops hosted by CRAFT MNL were given every day of the fair!

The SM Home Turnover Fair ran from April 27 to 29 at the SMX Aura. Should the success of the fair be the indicator, expect even more from SM Home very soon.