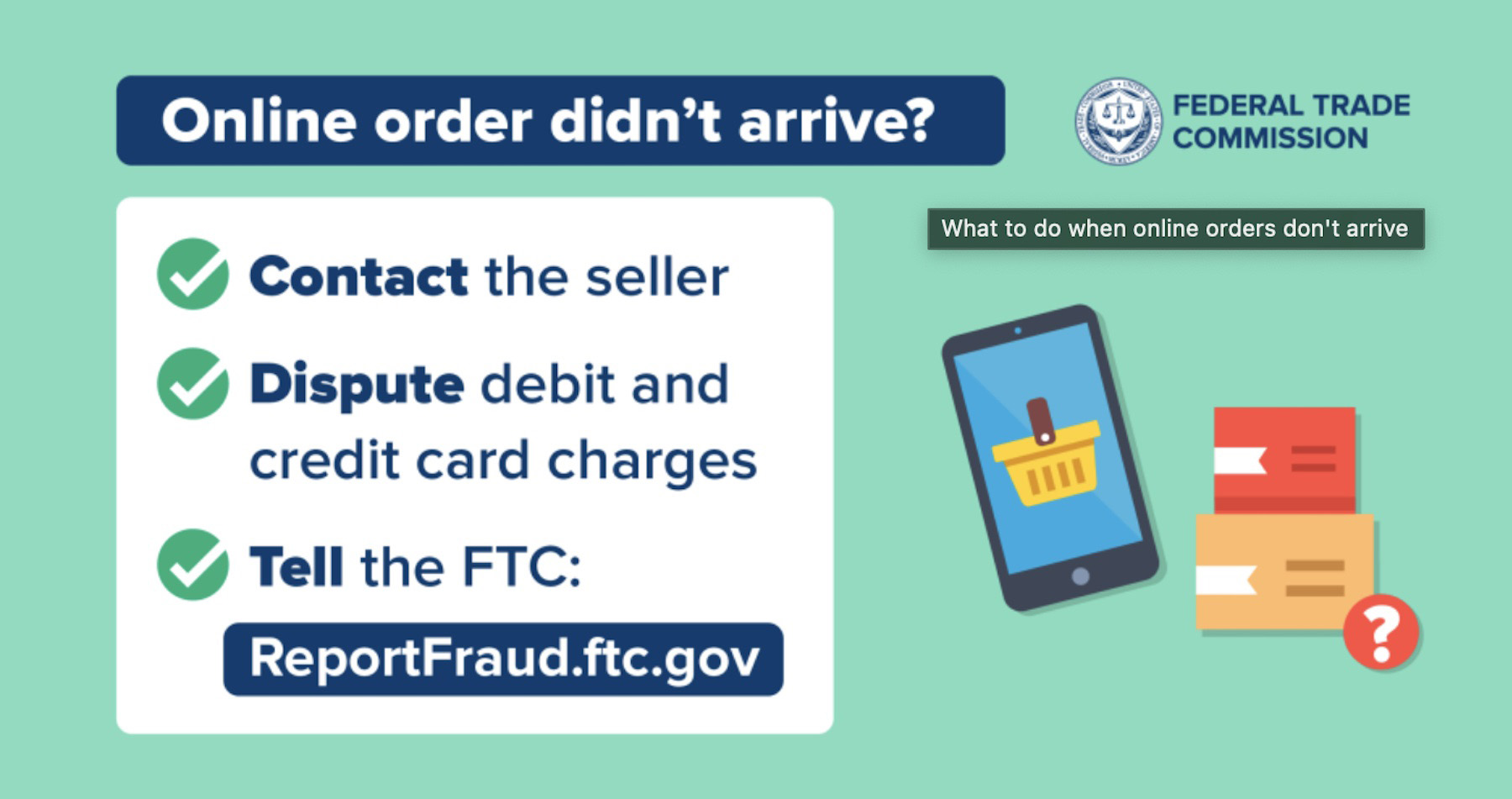 YOU might have heard that scams mostly affect older adults, but reports to the Federal Trade Commission (FTC) tell a different story. Last year, adults under 60 — our Gen X, Millennial, and Gen Z neighbors — were more likely to report losing money to fraud than people 60 and over. And what did they report the most? Losing money to online shopping fraud, often when things pitched to them on social media never arrived.

People over 60 were less likely to report losing money to fraud, but their reported losses were higher. The median reported loss was $800 among people in their 70s and jumped to $1,500 for people over 80. Older adults were more likely to report losing money to tech support scammers — cons who urge people to pay for unneeded computer repairs — and prize, sweepstakes, and lottery scams that demand payment but never give a prize. About one in four of the older adults’ loss reports said the scam started with a phone call.

Sharing what you know about scams helps protect people of all ages around you. Learn more at ftc.gov/PassItOn. If you see a scam, report it to the FTC at ReportFraud.ftc.gov. (Bridget Small/Consumer Education Specialist, FTC)