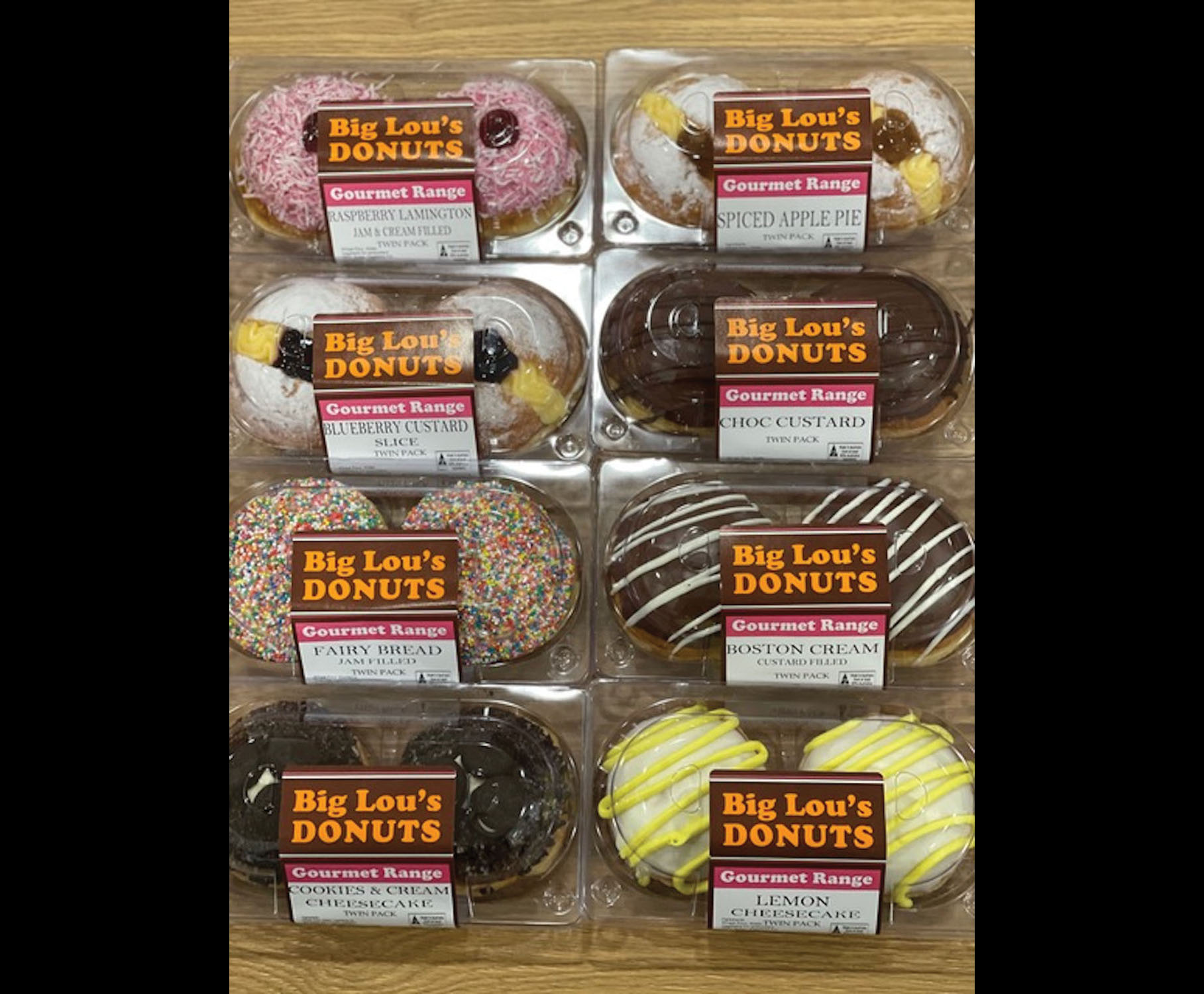 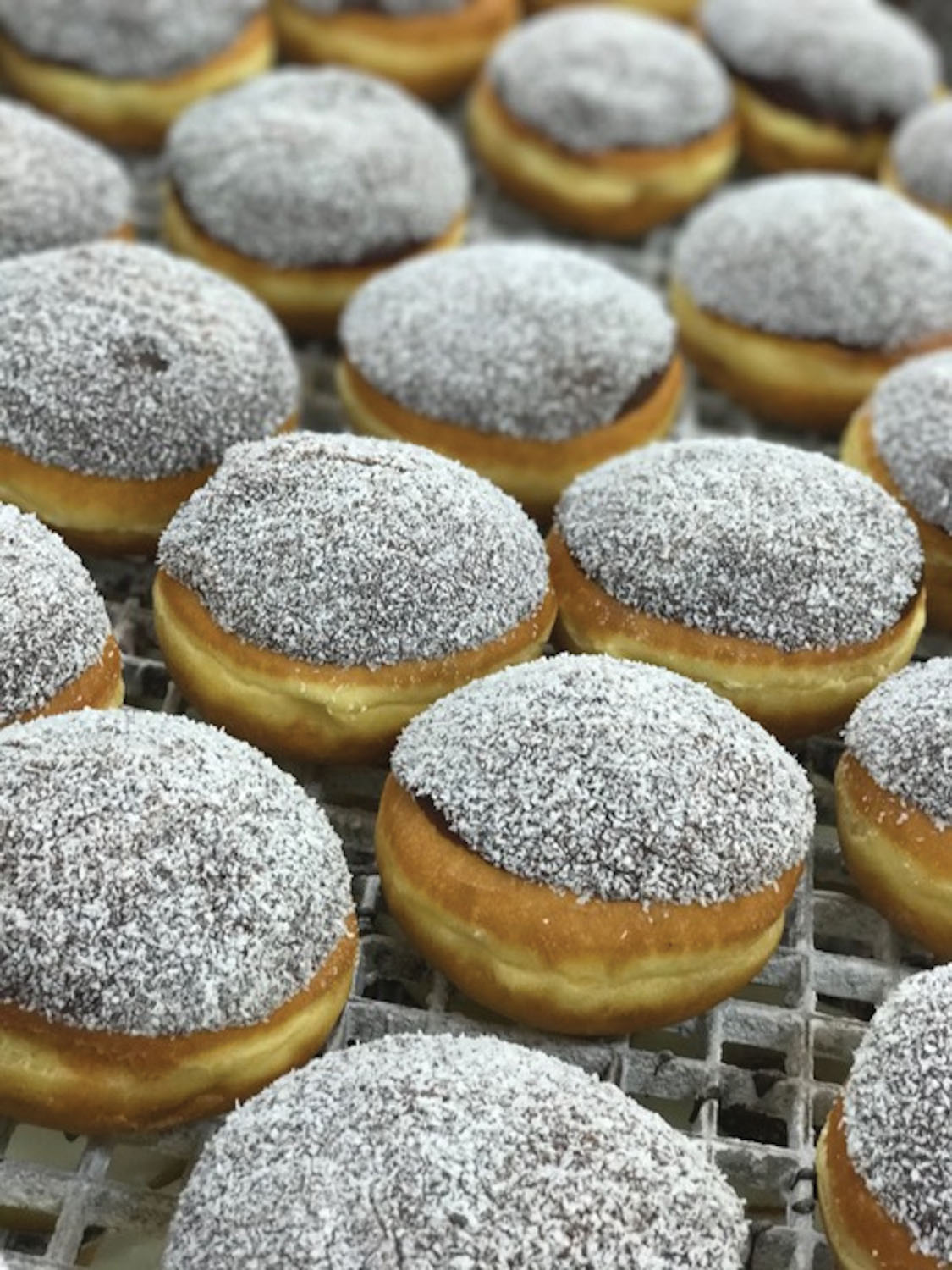 The remaining extra revenue is to be generated through the supply of commercial donuts to retail stores in petrol service stations, such as Caltex, BP and APCO, as well as food trucks across Australia, including 40 vans in New South Wales via Munch Express and a potential 140 trucks in five states via Tasty Trucks. 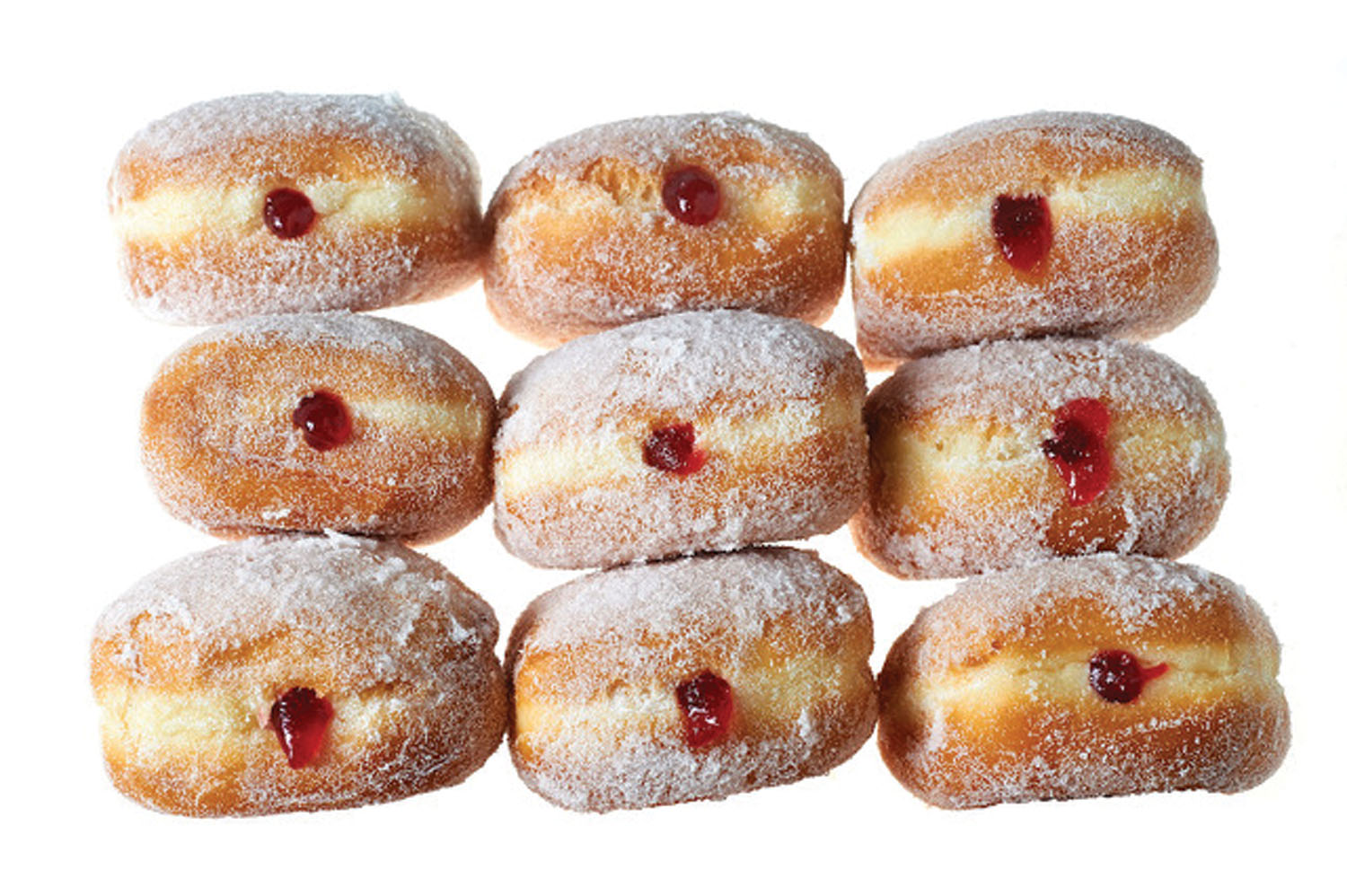 Both donut brands look to increase their market share in Australia. Commercial donuts produced by Big Lou’s Donuts are ideal for groceries and supermarkets while Epiphany Café’s pillow-soft donuts are more suited for the upper market that entails cafés and restaurants.

“We plan to expedite the expansion plan of Epiphany Café in Australia by utilizing Big Lou’s Donuts as the central commissary to supply all Epiphany Café outlets in Australia. This is made possible by our Smart Freeze Technology, a frozen technology that prolongs the product shelf-life up to six months while maintaining the quality of pillow-soft donuts and premium cakes. Also, Big Lou’s Donuts’ factory is able to produce more than 9,000 donuts per hour. Such productivity is sure to make our products more competitive in the market,” says Jeths Lacson, CEO and Chairman of SFIO.

Visit the official SFIO website (http://www.starfleetinnotech.com) to find out more.

[COLUMN] How to naturalize as a US citizen

[COLUMN] Bankruptcy can be the first step to financial recovery

SFIO receives letter of interest from US EXIM Bank for up to $28.75-M in debt financing

SFIO to invest US$100M to develop land into a resort-like condotel property in Batangas City, Philippines