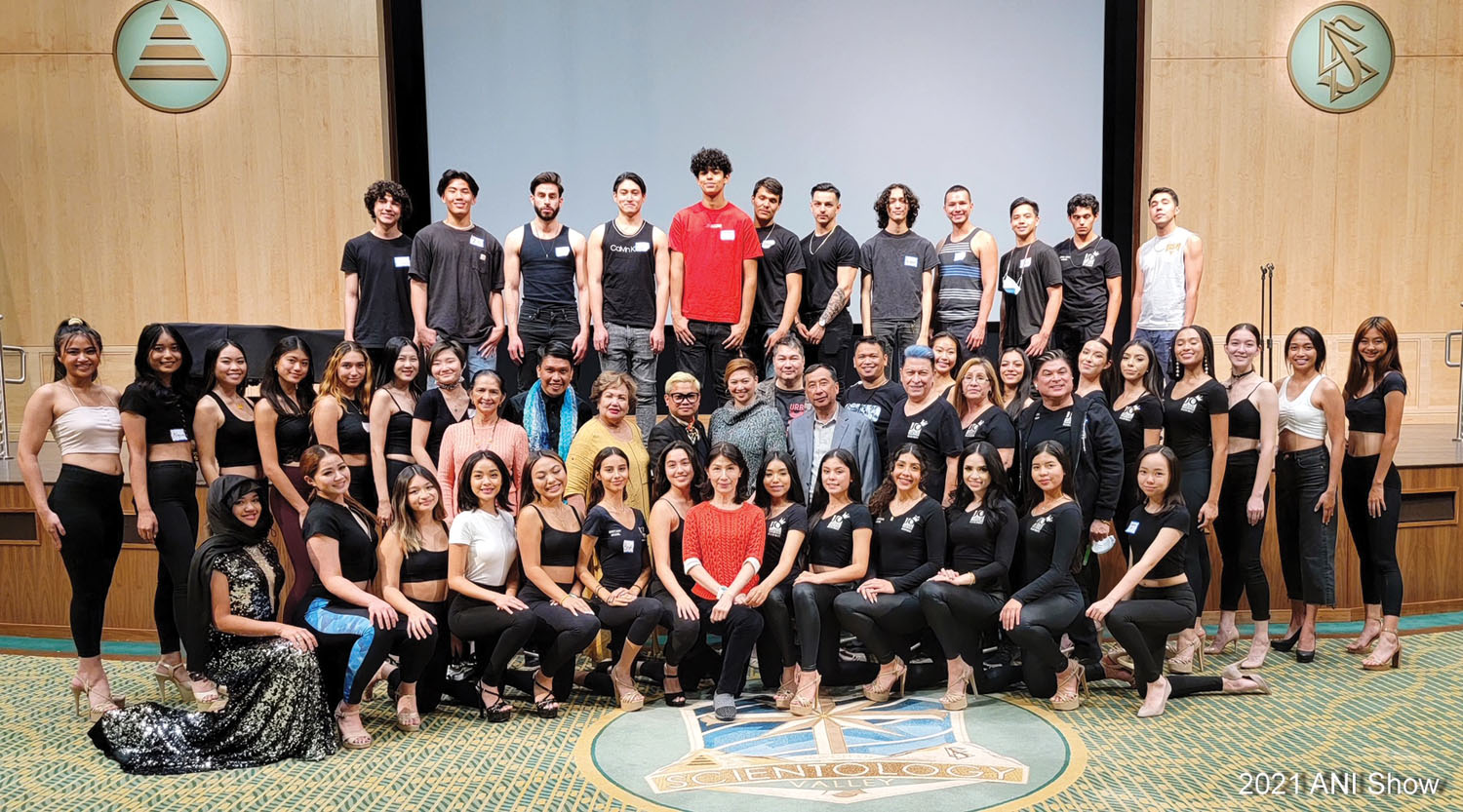 This event commemorates the important milestones in Filipino American history, and in recognition of the contributions of Filipinos in the United States.